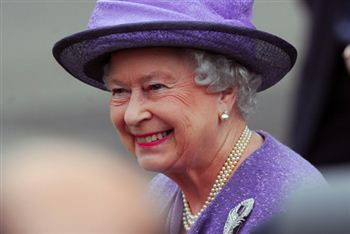 THE Queen attended a ceremony to mark the start of the annual Royal Week in Scotland yesterday (30/7).

The Ceremony of the Keys is the traditional start to the monarch’s stay at the Palace of Holyroodhouse.

Hundreds of people gathered at the palace to watch the brief ceremony as the Queen was symbolically offered the keys to the city.

As is customary, she handed them back to Lord Provost George Grubb, entrusting their safekeeping to him and city councillors.

Once given the keys, she said: “I return these keys, being perfectly convinced that they cannot be placed in better hands than those of the Lord Provost and councillors of my good city of Edinburgh.”

The prestigious event is the first of many planned for the monarch’s annual Royal Week – a week of summer engagements in Scotland. 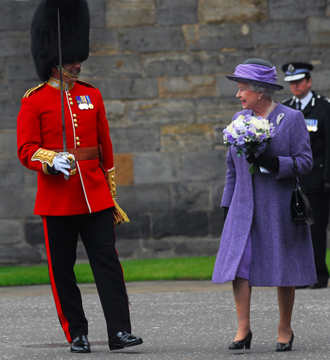