A BALLERINA has used the Edinburgh International Festival stage to make an emotional plea for peace in her war torn homeland of Georgia.

Nina Ananiashvili insisted the Georgian State Ballet show must go on, despite Russia’s military action against her country.

The ballet company’s 80 members hoped to fly home on Monday to see their families, but remain stranded after all British Airways flights to Georgia were cancelled.

So the team have vowed to dance on through the Festival while the two countries continue to battle over the 50-mile-wide territory. 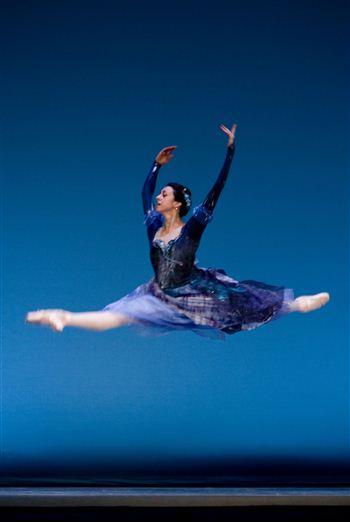 Fighting began last week when Georgian forces crossed into the breakaway region of South Ossetia – and Russia hit back violently.

The reaction angered the show’s lead dancer and artistic director, who moved from Georgia to Moscow aged 13.

Mrs Ananianiashvili told a press conference at the Edinburgh Playhouse that she had been able to speak to her husband and family.

But the overwhelming feeling among her dancers was that they “needed to be home.”

She said. “We need to be there. The situation feels like Russia wants to occupy our territory.

“Everybody in the world says this is Georgian territory and they just want to control it.

“But we just want to control the small territory that we have.” 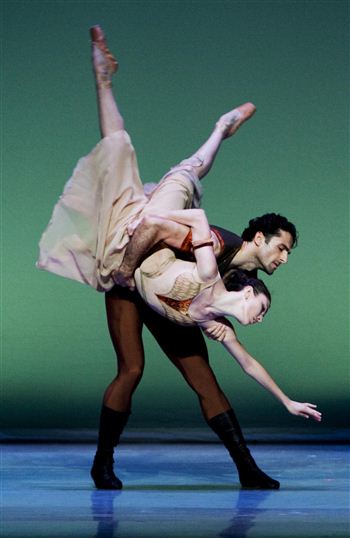 The performers say they will carry on dancing in the hope that international help will bring an end to the conflict back home.