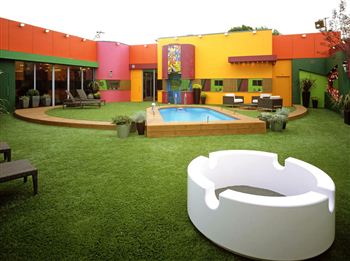 THE Scottish firm that built the Big Brother house has gone bust.

Liquidators have been called in to wind up Woodco of Caithness, which had six workers.

Despite a “fairly full” order book, husband and wife team Bob and Sylvia Crane were forced to stop trading amid rising trading costs.

They were picked by Channel 4 bosses to build the hit reality show’s massive set in 2002.

This summer a pane of glass separated housemate Mario as he proposed to girlfriend Lisa live on air. 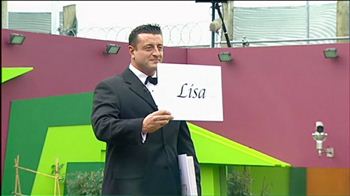 The firm’s work hit the nation’s screens again in 2005 after they were asked by BBC2 to build for their House of Tiny Tearaways show.

The company was last year among the first batch of companies to get support from the North Highland Regeneration Fund by receiving a £50,000 low-interest loan towards its export drive.

But a court petition to begin the moves to wind up the firm has been brought by a London couple at Wick Sheriff Court over a £14,000 debt.

He is expected to call a meeting of the creditors once he establishes the extent of the company’s indebtedness.

He said: “It was very disappointing to learn what has happened to the company.

“As far we understood, Woodco had a fairly full order book but trading conditions for the construction industry are pretty tough just now.

“Anything in the construction industry is working capital-driven and banks are generally pulling back on the limits they will work to.

“It is, of course, bad news but it will happen when risk is involved.”

Nobody was answering the Woodco business phone yesterday.