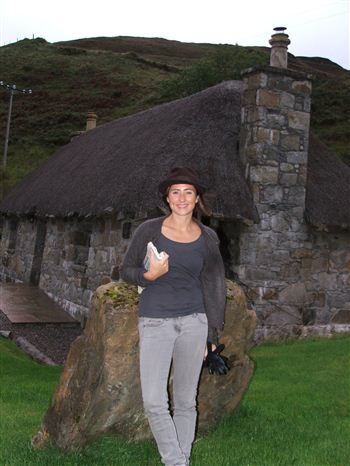 SCOTS pop star KT Tunstall has decided to spend her first Christmas and New Year as a married woman in New Zealand.

The singer-songwriter has been invited to join supergroup Seven Worlds Collide for a series of intimate and up-close personal performances.

Organised by Crowded House frontman Neil Finn, the charity supergroup also has members of Radiohead, Pearl Jam and Wilco within its ranks.

The musical superstars plan to play small gigs over Christmas and New Year in preparation of recording an album over the coming weeks.

And while she is in Auckland the St Andrews-born star has also agreed to perform two solo shows for her Kiwi fans.

More guests are expected to be added to the album lineup over the coming weeks, and all proceeds of the project will go to Oxfam International.

Neil Finn said: “Many of us have had previous connections with Oxfam.

“We are working with them on this album not only to highlight the great work they do but to hopefully make some money for them as well.”

“Our hope for these few weeks is that a genuine musical exchange will occur. We aim to keep in heart and mind the sense of a band in the studio.

“We are determined that our album will be soulful and cohesive and that a great time will be had by all.”

The recording will be mixed by Jim Scott, a master recording engineer who has worked with Tom Petty, the Red Hot Chili Peppers, Wilco, Lucinda Williams, Foo Fighters and the late, great Johnny Cash. 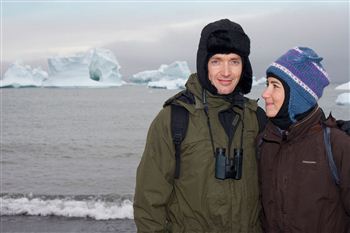 KT will be spending her first Christmas as Mrs Luke Bullen after she married her drummer boyfriend in a secret ceremony on Skye in October.

The couple then spent their 12-day honeymoon aboard a research vessel exploring collapsing glaciers in northern Greenland.