DJ Ian is C-Rankin up the volume 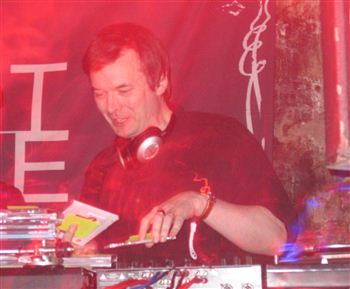 Ian Rankin wrote a new chapter in his career and proved himself to be a dab-hand on the DJ decks at a club night in Edinburgh.

In true inspector Rebus fashion, he uncovered some hidden gems from his record collection, churning out classics by The Cure and Iggy Pop.

But his real reason for twiddling the turntables was to shine a light on his favourite new Scottish band, St Jude’s Infirmary.

Hailing from the capital, the relatively unknown act joined the multi-million selling Rankin in Edinburgh’s tiny Cabaret Voltaire, rocking the cave-like venue into the wee small hours of Friday morning.

Rankin, a self-confessed music buff with “thousands upon thousands of records in my office at home”, had four hours worth of tunes lined up for the masses.

But he had his DJ set brought to a premature end around 3am when the club closed.

He said: “I made a joke on the night that last time I DJ’d was at the YWCA in Cowdenbeath in 1977 – and I was still playing some of the same tunes!

“When St Jude’s first asked me to DJ, I thought it would be a small-scale thing at the private party after the gig.

“Then it dawned that it was being widely advertised.

“I selected about four hours of tunes, better safe than sorry, but in the end, didn’t use any of the slow and moody stuff and was pleasantly surprised to find that the old ones still got people up on their toes.”

As well as classics by The Rolling Stones, Iggy Pop’s Passenger and Close To You by The Cure, the novelist was keen to throw in as many of his home-grown favourite artists as possible. 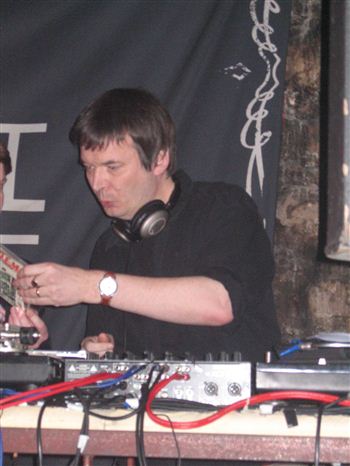 He also spun out tunes from Edwyn Collins’ recently reunited band Orange Juice, The Skids and Unkle Bob, as well as some ska which had the venue bouncing.

He added: “King Creosote and Pictish Trail were both in my pile of CDs but didn’t get played because there simply wasn’t time to cram it all in.

“I thought the gig went pretty well, and there was a big name producer in the room who has worked with Oasis, so fingers crossed for a great future for St Judes.”

Rankin collaborated with the band on the album’s last track, the Leith-inspired ‘The Foot of the Walk’, narrating his own lyrics over the music.

The band’s founder, singer and songwriter Grant Campbell, 34, said it was “a dream” having the world famous writer on board,

He said: “Ian is a really sound guy who knows his music.

“He’s an avid music fan and it’s been a dream getting him in.”

Edwyn Collins clashes with the BNP over illegal song use

Friends of club manager use Facebook to issue plea