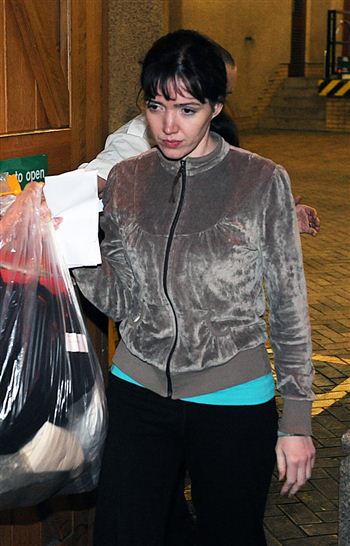 A SCOTTISH dad is to be extradited to Spain to face a charge of murder after his 16-month-old son died from a methadone overdose while on holiday.

The mother of the tragic tot faces a week-long wait to learn if her bid to avoid extradition is successful.

Aiden Reid, died on January 12, 2007 at the Paraiso Floral Hotel in the Adeje resort of Tenerife.

Yesterday at Edinburgh Sheriff Court Aiden’s father, Robert Cormack, 38, withdrew his objection to an extradition request from Spanish authorities and will be taken from Scotland within the next 10 days.

His partner, 33-year-old Corina Reid maintained her objection to the extradition on the grounds that she is currently nursing the couple’s second child – a six-month-old girl.

Miss Reid told the court how Cormack had confessed to her that he had left his prescription methadone lying around in the hotel room within reach of the toddler.

She said: “I was devastated, completely shocked. Lost and unable to function properly.”

She said at the time of the child’s death Spanish authorities had told her and her partner that her son had died of respiratory failure brought on by bronchitis.

She said that at the time Cormack had been using methadone which would normally have been kept under lock and key but that possessions had become jumbled during the break abroad.

“We were on holiday and moved rooms to keep Aiden safe because he was too near the balcony,” she said.

“Everything was upside-down because we were on holiday. This could never have happened in the house.”

If convicted the couple, both from Edinburgh could each spend as much as 20 years in a Spanish prison. 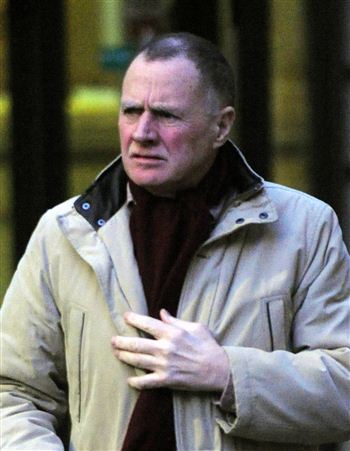 Cormack will certainly face criminal proceedings after he consented to his extradition, while a decision on Miss Reid will be taken next week after Sheriff Frank Crowe adjourned to consider human rights submissions made by her lawyer, Ewen Roy.

Giving evidence at the hearing, her 59-year-old father Brian, described her as a “model parent” who could “not be faulted” on her mothering skills.

Mr Roy said to deprive her of the precious nursing months of her second child would be an infringement of her right to a family life, under the European Human Rights Act.

He said that there was no way of telling how long the Spanish judicial system would take to resolve the case and in that time “irrevocable damage” could be done to Miss Reid’s relationship with her daughter.

She was bailed until the decision with a condition that she does not have any unsupervised contact with her child.