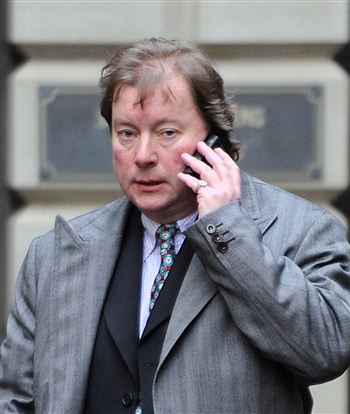 A FORMER lawyer has denied stealing over £400,000 from a dead client.

Michael Karus, 47, is alleged to have embezzled the money from the estate of Edith Hampton following her death in March 2003.

The embezzlement is alleged to have taken place at an address in the capital’s St Stephen Street.

He appeared at Edinburgh Sheriff Court where he pleaded not guilty to the charges and had dates set for his trial.

Karus, of Gloucester Place, Edinburgh, had his bail continued and must return to court for a pre-trial hearing in April.

His trial, which is to be heard by a jury, is due to begin in May.

Personal injury lawyer – Help you get compensation for the loss you had: