A MAN has denied assaulting the killer of Vicky Hamilton at an Edinburgh jail.

William Bermingham, 22, is accused of beating 62-year-old Peter Tobin in HMP Saughton while the murderer was awaiting trial over the schoolgirl’s death.

Mr Bermingham is charged with repeatedly striking Tobin on his head and body to his injury in a cell in the prison’s Ingliston Hall on November 21, 2007.

The alleged attack was cited as responsible for causing Tobin to miss a court appearance at Linlithgow Sheriff Court the day after it is claimed to have happened.

At Edinburgh Sheriff Court Bermingham appeared from custody and pleaded not guilty to the charge.

His solicitor, Nigel Bruce, said he had only taken instruction from Mr Bermingham that day and asked that a new trial date be set later in the year.

Mr Bermingham was held in custody and will now face trial in May, with a pre-trial hearing in April.

Tobin is listed as a witness on the indictment served on Mr Bermingham and could give evidence if the case goes to trial. 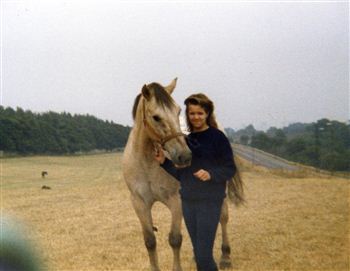 The former handyman charged Vicky’s murder after cops in Margate, Kent, discovered her body buried in the back garden of one of his former homes.

She went missing from a bus stop in Bathgate, West Lothian, in February 1991 – sparking one of the most baffling missing person enquiries in the UK.

Tobin was sentenced to a minimum of 30 years at the High Court in Dundee in December last year after a jury found him guilty of her murder and of trying to dispose of her body.

In May 2007, he was found guilty of the rape and murder of Angelika Kluk, a Polish student, at a Glasgow church. He was sentenced to a life term in prison of 21 years, just three years after being released from jail for a sex attack against two 14-year-olds.