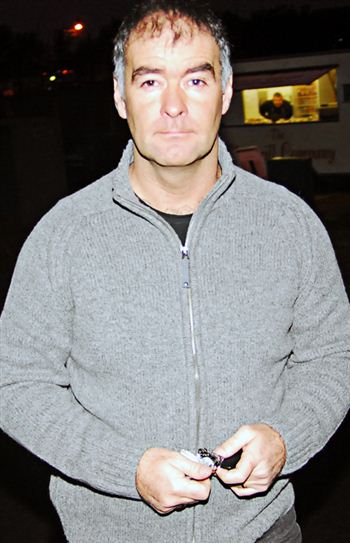 TOMMY Sheridan has had a date set for a hearing over allegations he lied during his legal wrangle with a Sunday newspaper.

The 23-day-long case split the Scottish Socialist Party in two and led to Tommy founding the Solidarity Party.

And in the immediate aftermath of the case, the Crown Office announced it was reviewing transcripts of the evidence after the trial judge said there would have to be a perjury probe given the wildly conflicting testimony.

Mr Sheridan and his wife Gail appeared on petition at Edinburgh Sheriff Court in March last year where they made no plea or declaration and were both given bail.

Since then Mr Sheridan, 44, has begun training to become a lawyer and appeared on Channel Four’s popular Celebrity Big Brother show.

Now the Crown Office have served the couple with an indictment detailing the charges that are to be levelled against them.

A preliminary hearing is set to take place at Edinburgh High Court on February 26.

He said: “Both Mr and Mrs Sheridan maintain their innocence and are determined to fight this.”

The News of the World’s appeal against the original award has been put on hold until the investigations into the alleged perjury are concluded.