A SCOTTISH mum is to appeal the decision to extradite her to Spain where she is to face a possible murder charge over the death of her young son.

Corinna Reid, 33, is wanted by Spanish authorities after her 16-month-old child Aiden Cormack-Reid died from a methadone overdose while on a family holiday in Tenrife.

The child’s father Robert Cormack , 38, has accepted extradition and was last night flying to Spain.

An earlier hearing had heard how Cormack had left his prescription of the heroin substitute within reach of the toddler.

At Edinburgh Sheriff Court, Miss Reid’s claim that a decision to take her to Spain would prevent her from nursing her six-month-old daughter – which would conflict with article eight of her human rights – was repelled.

Sheriff Frank Crowe said her right to a private and family life did not outweigh the public interest of extradition.

Aiden died on January 12, 2007 at the Paraiso Floral Hotel in the Adeje resort of Tenerife. 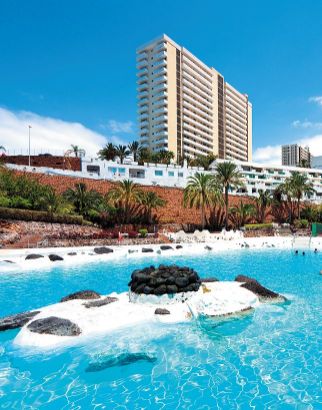 At the time of the child’s death Spanish authorities had told her and her partner that her son had died of respiratory failure brought on by bronchitis.

If convicted in Spain the couple could face as long as 20 years behind bars.

Last week Comrack withdrew his objection to the extradition and was flown to Spain via London yesterday.

A letter from him in support of Miss Reid’s objection to the extradition – detailing his account of the death – which was sent to Sheriff Crowe is also to be passed on to Spanish authorities.

Miss Reid’s lawyer, Ewen Roy, said he planned to appeal the decision to the High Court.

His client was allowed bail with the special conditions that she does not have any unsupervised contact with her daughter and does not apply for a passport.