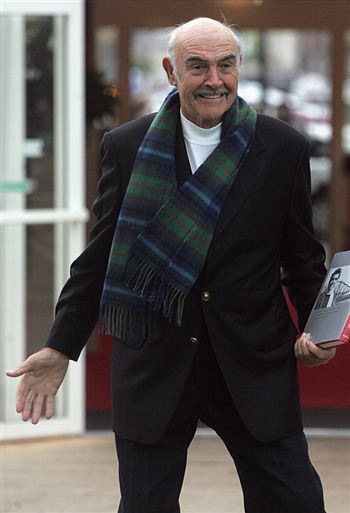 BOND legend Sir Sean Connery had a clause in his contract demanding bigger explosions in each film he appeared in.

The retired Scot is reportedly hooked on big bangs, and even managed to wangle one into his contract for The League of Extraordinary Gentlemen.

His diva-like demand almost derailed the film according to Alan Moore, writer of the comic on which the film was based.

He said: “The film cost £100 million because Sean Connery wanted £17 million of that – and a bigger explosion that the one he’d had in his last film.

“It’s in his contract that he has to have a bigger explosion with every film he’s in.”

Despite box office success, the 2003 film was a critical flop and it proved to be Sir Sean’s final outing on film. 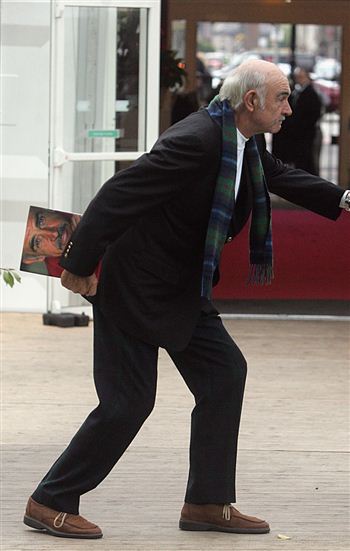 Connery, 78, retired from acting shortly after to concentrate on writing his autobiography – much to the relief of filmmakers courting his big-name appeal.

Moore added: “In ‘The Rock’ he’d blown up an island, and he was demanding for our film that he blow up Venice or something like that.

“It would have been the moon in his next movie.”