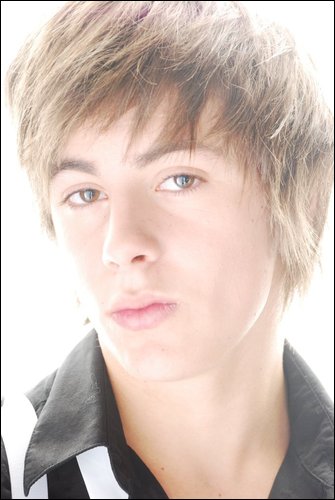 AN ASPIRING young male model has been killed in a horror road smash.

Matthew De Busk, 17, who recently travelled to London to appear in a professional modeling shoot, lost control of his Volkswagen Polo and careered into a tree near Aberlady, East Lothian.

His 17-year-old passenger was rushed to Edinburgh’s Royal Infirmary after the crash on Friday evening, but is thought to be not seriously injured.

The road between Gullane and Aberlady was closed for around four hours as accident investigators examined the scene.

Within hours of his death friends inundated his Bebo site with messages of love and support for his family.

One friend, Pinkie, wrote: “RIP Matt, you will be truly missed by all & loved always forever.”

While another simply states: “Why do the best die young? It’s so unfair. You’re going to be missed dearly, dude.” 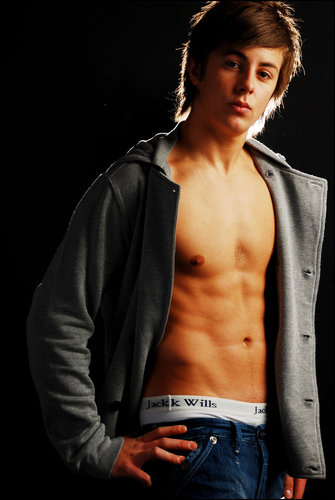 A keen music fan, Matt was a regular at the music festival T in the Park and loved bands such as ACDC, Metallica and Nirvana.

A police spokesperson said: “We would be keen to speak to anyone who may have witnessed this collision.”

The accident came just hours before another fatality on Scotland’s roads when 16-year-old sports student Danny McQueen perished in a crash in Dumfries.

The black Honda Civic he was travelling in smashed into a tree around 12.40 on Saturday morning.

The youngster was on a night out with four friends when the driver of the car lost control of the vehicle.

Two of his pals were left fighting for their lives after the smash which left debris on the road for over 50 metres.  Accident investigators examining the remains of the vehicle said they were amazed only one person was killed.

The Celtic fan had just returned from a skiing holiday in Bulgaria.

The four survivors were taken to Dumfries and Galloway Royal Infirmary, and the road was closed for over 12 hours as investigators carried their enquiries.