A BANK boss has admitted stealing £31,000 of customer’s money because she was having money problems.

Carol Barclay used her position as assistant manager at the HBOS branch at the Gyle Shopping Centre in Edinburgh to transfer money from two customers into a fake account. 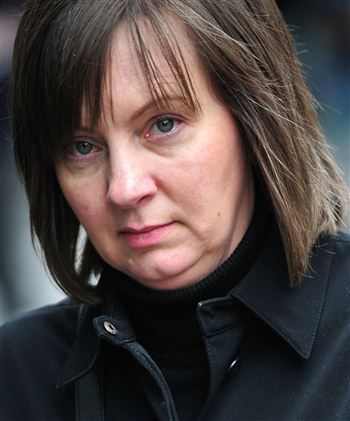 The 45-year-old was suspended after an elderly man noticed thousands of pounds missing from his account.

At Edinburgh Sheriff Court Barclay admitted a charge of embezzlement between October 2006 and September 2007.

Fiscal depute Melanie Ward told the court how an elderly man had noticed his balance was lower than expected in September 2007.

Miss Ward said: “The reason she had done this was due to financial difficulties.”

Barclay said she did not know the two customers whose accounts she had plundered, claiming she had picked them at random.

Her solicitor, Mark Hutchison, said the bank had refunded all the customers’ money and Barclay was looking to pay HBOS back.

Barclay, of Myre Crescent, Kinghorn, had her bail continued.