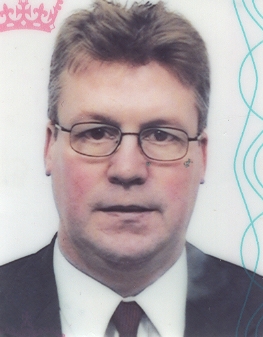 A PEDESTRIAN has died after being struck by a car in Fife last night. (Thurs 19/03)

The accident happened around 8pm last night on a country road outside Kinglassie in Fife.

Local man Richard Harvey, 55, was walking on the B921 Kinglassie to Glenrothes road when he was struck by the car.

Police closed off the road for four hours to allow Road Crash Investigators to conduct an investigation and gather evidence.

Mr Harvey’s family said in a statement: “Richard was a much loved husband, best friend , father, grandfather, son in law and nephew.

“He died in a tragic accident and the family do not hold the driver involved responsible in any way. Richard will be deeply missed by all who knew him.”

Fife Police are appealing for any persons who may have witnessed the accident or saw Mr. Harvey walking on the road between Kirkcaldy and Kinglassie last night to contact them on 0845 600 5702.