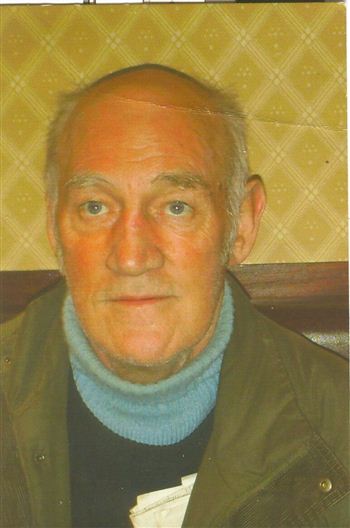 A POST Mortem examination is being carried out on the body of a Scots OAP found dead in a river three week after he first went missing.

Jim Greig, 69, from Musselburgh, East Lothian, was reported missing when friends and family failed to hear anything from him after a night out.

His body was discovered at midday on Monday in the River Esk south of Inveresk Industrial Estate in Musselburgh.

Police are still unsure of what happened to Jim after he left the Coach and Horses Pub in Musselburgh on Saturday March 7.

But they are trying to track down his turquoise mobile phone, which wasn’t recovered with his body, in the hope that it might hold some clues.

Jim was a well-known figure around his home in the Links Avenue area of Musselburgh, especially in the Sportsman Bar.

A police spokesman said: “We are looking for any information that can help us ascertain Jim’s whereabouts since he went missing on Saturday March 7, when he enjoyed a night out with friends at the Coach and Horses Pub in Musselburgh.

“In particular, we are keen to trace a turquoise-coloured Nokia phone that he was thought to have in his possession.”

In anyone has information they should contact Tranent Police Station on 01875 610 333.