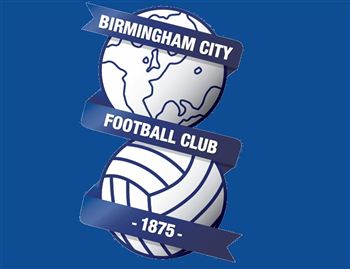 SCOTLAND star Garry O’Connor is shelling out a fortune to get rid of his neck tattoos.

The Birmingham City frontman was seen last week sporting fiery five-inch scars on both sides of his neck after having the names of his wife and son removed.

O’Connor now faces a series of skin grafts to hide the unsightly scars – and it is thought the total cost of the procedure could top £20,000.

The £2.6 million hitman, who netted against table-toppers Wolves last Monday, went under the knife two weeks ago.

He said: “When I was wearing a suit with the club or with the missus you could still see the tattoos. It didn’t give the right image.

“I suppose it’s something to do with becoming a bit more mature.

“They have been cut out and skin grafted onto my neck.”

A close pal added: “Garry’s got a name for being a bit wild and wants shot of that reputation. He’s lost loads of weight and wanted to get rid of the tatts.”

The striker now has two scars which stretch from his hairline to his jaw.

But the 25 year-old striker has no intention of getting rid of his beloved arm and body tattoos.

The dad-of-two said: “The ones on my arms are great. My missus designed some after doing an art course and I can cover them up.”

The controversial goal-scorer began his career at Hibernian before earning a £1.6 million move to Lokomotiv Moscow.

He then hooked up with former-Hibs boss Alex McLeish at Birmingham City in June 2007.

He caused outrage in October 2006 after failing to rejoin the Scottish international party ahead of a tough qualifying match against the Ukraine.

It was later revealed he left the squad as his sister, a recovering drug addict, had attempte to commit suicide.