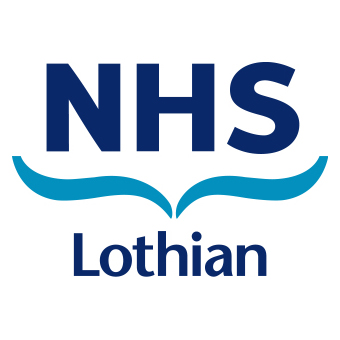 SCOTS suffering from eating disorders are to be treated at the country’s first ever dedicated unit.

Anorexia and bulimia patients across the country are to be housed at the specialist ward at St John’s Hospital, Livingston under new plans revealed yesterday.

And one mother, who has been campaigning for the new facilities for the past five years, has claimed if the centre existed before her daughter “would be alive today”.

The innovative treatment is expected to be radically different from that already provided in psychiatric units.

Eating disorder campaigners have welcomed the new plans, which come after demands have been made to overhaul the country’s treatment of such disorders.

There are currently very few NHS services available to such patients, with many in the east of Scotland still referred to the Royal Edinburgh psychiatric hospital.

Until now doctors have been referring extreme eating disorder cases to private centres such as Glasgow’s the Priory.

It is thought that around 80,000 Scots suffer from sort of eating disorder, although only around 250 people are diagnosed with bulimia or anorexia by experts each year.

In the six years Ms Weddell, 20, suffered from the condition, she had been moved between nine treatment centres across Britain.

Health boards across the country were accused of failing to provide “vitally important” services for people with eating disorders.

Her mother, Louise Weddell, has been campaigning for an overhaul of the system ever since.

She said: “I’ve no doubt my daughter would be alive today if this kind of facility had existed when she was being treated. She was really ill and practically at death’s door when we were able to get her treated in a private hospital.

“We ended up having to travel all the way to a hospital in Kent to get her treated on the NHS which was just horrendous.”

A report for NHS Lothian has revealed the unit will provide a more dedicated service to help those with psychological problems relating to food.

It states: “A proposal to develop a 12-bedded in-patient unit at St John’s Hospital for people with severe eating disorders will be presented [to a planning group in due course].”

Mary George, spokeswoman for the Beat eating disorders campaign, said: “For many years people all over the country have had to travel many miles to access specialist treatment that they need for these severe psychiatric conditions.

“The fact that a new unit is opening in Livingston is very good news.”