Pioneering medics to be honoured 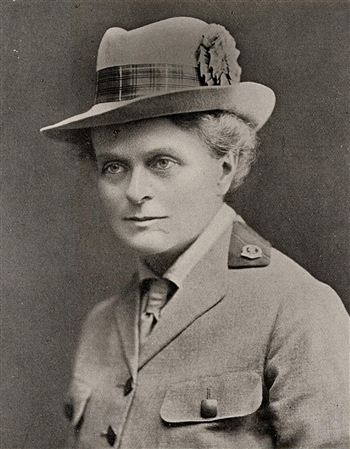 TWO NINETEENTH century pioneering Scots medics are to be commemorated at a new capital housing development – just yards from where they worked and studied.

Wartime heroine Dr Elsie Inglis and Dr Sophia Jex-Blake are to have streets named after them in Fountainbridge, Edinburgh.

Dr Jex-Blake was the founder of the Edinburgh School of Medicine for Women (ESMW), originally named The Provident Dispensary for Women and Children, in 1878.

And Dr Inglis, now recognised as “Edinburgh’s Florence Nightingale”, was one of Dr Jex-Blake’s early students and went on to set up the Scottish Woman’s Hospital movement.

The two medical pioneers were chosen by the housing developers ahead of other Edinburgh dignitaries such as Sir Sean Connery because of their close links to the area.

Jex-Blake House and Inglis Point will be the first two residential blocks to be completed at Springside, the £200 million transformation of the former-Fountainbridge Brewery site.

It is understood the developers were keen to honour Connery in some way but were barred from doing so because street names are not allowed to be named after people who are still alive.

Nurses chosen instead of Connery

Sir Sean grew up in a tenement block on the site which was later demolished to make way for an extension to the brewery.

Behnam Afshar, sales director at AMA, which is part of the Springside consortium alongside Grosvenor and Royal Bank of Scotland, said: “When we were deciding what to name the first residential blocks at Springside, we followed certain criteria.

“We were looking for names of people who were linked with the area that would bring a further sense of individuality and inspiration to the development and would also provide a strong connection with local Edinburgh history.

“We chose Sophia Jex-Blake and Elsie Inglis as both were medical pioneers closely linked to the area, and we think it quite fitting that the two women should each have this innovative and contemporary new accommodation named in their honour.” 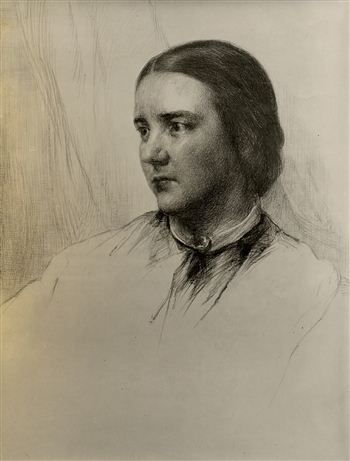 Dr Sophia Jex-Blake was born in England in 1840 and moved to her adopted city of Edinburgh when she was 29 years old to study medicine.

During volatile times for professional women, Jex-Blake persuaded Edinburgh University to allow her and other women to attend medical lectures despite a wave of male opposition that eventually culminated in a riot near the city’s Surgeon’s Hall in 1870.

But, in 1872, authorities decided that female student’s exams should be declared void, meaning that only men would be eligible for medical degrees.

She left Edinburgh in 1874 to set up the London School of Medicine for Women, around the time a bill was passed finally allowing women north of the border to graduate.

Jex-Blake returned to Fountainbridge in Edinburgh and opened the Provident Dispensary for Women and Children in 1878 – the dispensary was later renamed as the Edinburgh School of Medicine for Women.

Dr Elsie Inglis was born in India in 1864, and after moving to Edinburgh with her father she attended the ESMW in the first year it opened.

Inglis went on to found the Scottish Women’s Hospital movement in 1914 and was well known for her work throughout Europe during WW1.

The movement set up several field hospitals in countries including France, Belgium, Serbia, Romania, Greece and Russia and has been credited with saving the lives of thousands of servicemen.

Neil Griffiths, national spokesman for the Royal British Legion Scotland, and long-time campaigner for appropriate recognition for Dr Inglis, said: “That one of Edinburgh’s greatest figures is being recognised by the city is a fitting tribute and is long overdue.

“Elsie Inglis is a towering figure who deserves to be recognised in this way.”