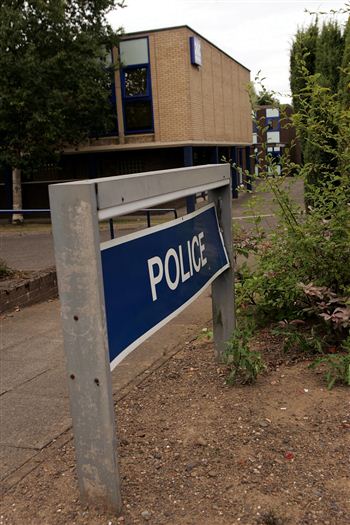 MORE than 1,400 criminals are on the run in the Lothian area – including those accused of rape, attempted murder and abduction.

Most face warrants for failing to appear at court with many thought to have gone missing whilst on bail.

But the list also includes five alleged rapists and 175 people facing assault charges, including sexual assaults and for attacking children.

Police believe many of them will have fled the country, making them harder to track down.

Yet the figures – some of which involve cases stretching back years – have raised questions about the bail system when it comes to people charged with more serious crimes.

Councillor Iain Whyte, convener of the Lothian Police Board, said: “The bail system is under pressure because the SNP is seeking to prevent people going into prison and they refuse to build any more.

“The difficulty of putting people charged with serious offence on bail is that they don’t turn up to court and that wastes police time enforcing warrants, to say nothing of the danger of them committing more offences.”

Police have admitted that although they work through as many of the warrants as they can some people just disappear and it can take an international effort to track them down.

Inspector Steve Gibb, from Lothian and Borders Police divisional intelligence unit based at St Leonard’s police station in Edinburgh, said: “We do receive warrants for petition cases and indictments for more serious offences and those will take priority.

“We get through quite a volume each month, but are always left with about 850 or so outstanding.

“The majority are for people failing to appear in court.

“If we believe they have left the area of the country then we can go to other forces or agencies like Interpol to see if they have turned up elsewhere.”

Despite the high figures of outstanding warrants, Lothian and Borders Police received requests for 384 new warrants in January of which just 28 still outstanding.

And in February, 299 were issued with 35 left outstanding.

A Scottish Government said they were looking into the continued problems and had made changes where they could.

A spokesman said: “We propose to increase the penalties available to the courts for those who breach bail or undertakings conditions.

“However, we have strengthened Scotland’s bail laws so that anyone facing trial for serious cases of sexual, violent or drug offences who has previously been convicted by a jury of similar crimes may only be bailed in exceptional circumstances.”