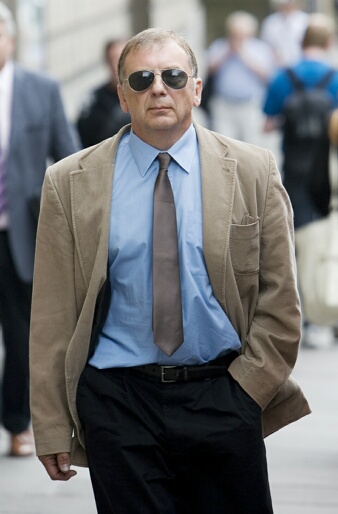 But, she said, days later he told her that he had accessed the sites as part of a project on how photographs of children could be “misconstrued”.

Miss Downie said: “He phoned me on the Monday to say that he had forgotten to mention to us that he was doing a project about internet sites with photographs of children and how they could be potentially misconstrued and that was why he was accessing them – so he could demonstrate to other members of staff what they could be like.”

Under cross examination Miss Downie accepted that there had been a memo passed around NHS staff forbidding non-authorised staff to take pictures of patients in case they were misconstrued or lost.

Miss Downie added: “On a project such as that I would expect him to discuss that with his line manager.”