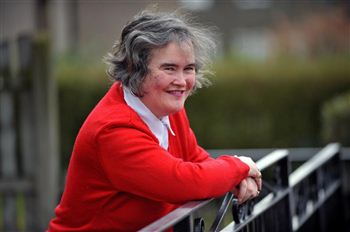 BRITAIN’S Got Talent sensation Susan Boyle is stressed out – because she thinks she let down her Blackburn hometown.

Since the final last Saturday night, Susan has been staying in top London clinic The Priory to be treated for exhaustion.

But according to older brother John, the exhausted star’s biggest worry is that she disappointed fans in her home town after coming second to dance group Diversity.

John said: “She feels like she has let Blackburn down. She definitely hasn’t, but that is obviously what she thinks.
“She is worried about how people will feel about her. She is oblivious to what else is going on, she was only concentrating on the competition and doesn’t realise how much people love her.

“Susan is well liked – in fact Susan is well-loved – in this village and nobody can wait to see her back.”

And he said although the star is enjoying the rest and privacy of The Priory, she belongs in Blackburn. 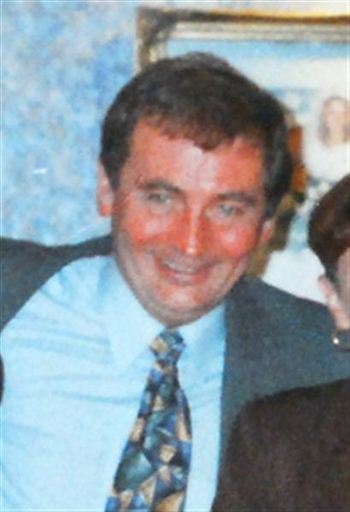 He said: “I wouldn’t be surprised if she is back in Blackburn before the week is out. This is the best place for her.

“She is exhausted, but she is doing fine and needs her family and friends around her.”

John added that Susan had prepared a different song for the final of the talent show – but show bosses changed it at the last minute.

He said: “She shouldn’t have been made to sing the same song as she previously did. She wanted to perform Whistle Down the Wind, but she was told to sing the Les Miserables one instead.

“About a week before the final she sang me Whistle Down the Wind in her house and it was just unbelievable, it was by far the best thing I have ever heard.

“Obviously, being her big brother I told her it was average, but she is just amazing.