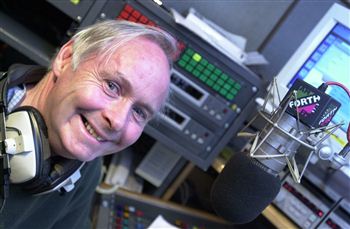 A SCOTS agony uncle who specialised in talking people out of suicide bids has been axed from the airwaves.

But now bosses at Edinburgh’s Forth 2 have silenced the dulcet-toned Samaritan, sparking an unholy row with fans vowing to go on hunger strike outside his former studio until he gets the job back.

Father Monaghan’s Open Line show attracted the ire of traditional Catholics, furious at his frank advice on contraception and abortion.
But the midnight phone-in often proved itself as a lifeline to some listeners on the brink of killing themselves.

Among those talked down from death’s doorstep was long-time listener Dennis Tyronney, 59.

He said: “Andy is a brilliant man who has helped thousands of people, not just me, and I cannot understand why they are getting rid of his show.

“It is on for two hours a week, so they cannot be saving any great amount of money by cancelling the programme. 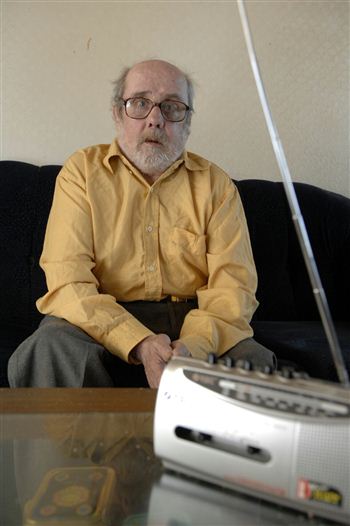 “He has helped me through a lot of problems. I want to do something to help Andy now so I am planning to stage a hunger strike outside the Radio Forth offices.”

Another fan, Moira Burden, 67, of Abbeyhill, added: “Father Monaghan has helped so many people, and he was the only person who was there for me after my mother died three years ago.

“He saved my life, and I couldn’t believe it when I heard the show was being stopped. I think it is an appalling decision.

Radio Forth’s regional programme director Duncan Campbell said the decision was taken as part of a shake-up of the station’s programming.

He said: “To deliver AM audience and commercial engagement requires us to pedal even harder, and we are constantly looking at new and creative ways to delight and entertain our listeners.”

In 2000, traditional Catholic priests launched an internet campaign to have him taken off the air, citing his “evil work” for offering advice to homosexual listeners and saying he was not fit to call himself a Catholic.