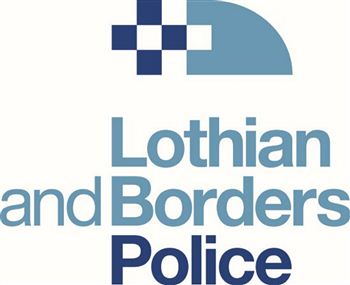 Both attacks left their victims covered in blood with at least one of the casualties requiring medical attention for treatment to their wounds.

The first attack took place around 4pm when a young girl, who police say is thought to be under the age of 10, was badly bitten by a dog chained to a shopping trolley outside Huxters pub.

The dog is described as a dark brown collie, with a cream-coloured chest.

The unidentified girl ran off screaming and a member of the public contacted the police to inform them of the incident.

Officers are now desperate to contact the girl’s family as they believe she was badly injured by the animal’s bite and could need tetanus shots.

The second incident took place just an hour later when a security guard raised the alarm dog after a dog described as “a medium-sized brown Rottweiler-type dog” bit a 54-year-old man on the arm.

The badly-injured man was treated at the scene by an ambulance crew, and was then taken to Edinburgh’s Royal Infirmary for further treatment.

The dangerous dog was chained up outside the Lidl supermarket at the Westside Plaza when the attack took place at around 5pm.

“Anyone who was in the area of Westside Plaza on Tuesday afternoon and witnessed these incidents should contact police immediately.

“Similarly, anyone who has information that can help us identify the dog owners, or the young child who was bitten, should also get in touch.”