Racist crimes in shock rise for Lothian and Borders 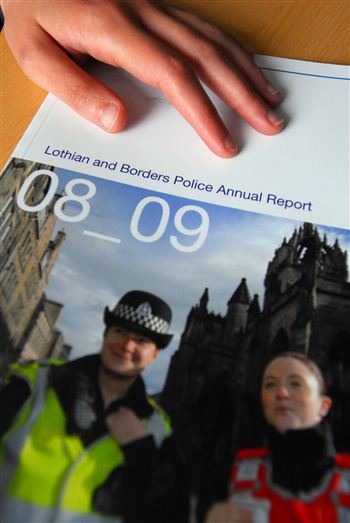 THE NUMBER of race crimes reported to police has rocketed in Lothian and Borders over the past year.

And they moved swiftly to suggest the rise was down to better reporting of such crimes.

A police spokesman said: “The force treats all instances of hate crime seriously and continues to develop its remote reporting mechanisms to tackle the issue of under-reporting.

“Remote reporting as the name suggests allows a victim of a crime or ‘incident’ to report the matter to a third party agency who in turn report to the police. As the system matures this has led to more cases being recorded and increased confidence in the system.

“This does not mean we are complacent to the rise in reported race crime and we will continue to engage and develop our links with minority ethnic communities as well as other partners in addressing such issues.”

The report suggests that overall crime in the force area has fallen while detection rates are up, something Lothian and Borders chief constable hopes can help improve trust with the public.

Chief Constable David Strang said: “Crimes that have been reported to us are down very slightly and the detection rate – the percentage of crimes we’ve solved – is up.

“But more importantly it’s a very positive message about public confidence in policing.

“Our relationship with the public is hugely important, and we need to feel that they are on our side and that they trust us.

“I think what comes through very clearly is that there is a lot of public confidence in what the police are doing throughout Lothian and Borders. 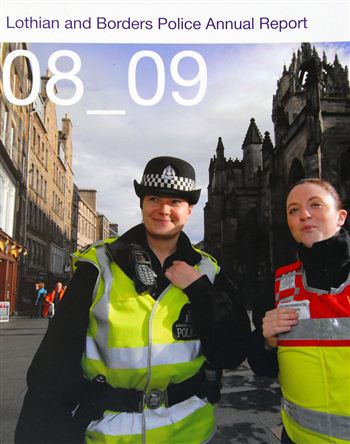 The force’s Annual Report outlines their performance over the past year, as well as presenting statistics for crime and a strategy for the coming 12-months.

One clear area of success for the force has been in the area of drugs seizures.

The total weight of class A drugs seizures nearly doubled, going from just over 25,000 grammes to nearly 50,000.

The total number of tablets also rose, as did the amount of liquid class A substances.

“They cause harm to individuals, their families and to wider communities and we want to work to reduce supply, and to reduce demand.

“We have a number of initiatives to make sure young people make sensible choices, and also to help people who have been involved with drugs get into treatment and back into employment.”

Violent crimes were down slightly from 1991 recorded incidents the previous year to 1945, although the detection rate was up from 62.8percent to 66.8percent.

Crimes of indecency were on the rise to 1110 from 1033, although detection rates dropped lightly from 65.7percent to 64.3percent.

In an interview, Mr Strang also called for short term jail sentences to be abolished, claiming they did nothing to prevent re-offending.

He said: “From an operational point of view we see that people we are constantly arresting who get a short prison sentence are soon out re-offending.

“The evidence is that sending people to prison for a short time does little to reduce offending in the long-term. 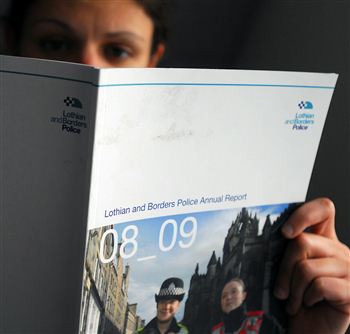 “In fact there is an argument that it is likely to lead to increased offending, partly because the prison service says there is little it can do with someone who is only in for a few weeks.”

He continued: “(Offenders) have to take responsibility for what they have done and confront their behaviour, rather than see it as something that has no consequences and is remote from them.”

“What is the purpose of the criminal justice system?

“In my mind it must be to prevent offending in the first place and try to reduce re-offending.”

“We need to make community sentences much more effective. There is universal agreement on that.

“People have been sent to prison partly because the community sentence has not had the public confidence or the confidence of the judiciary.

“The sentence should be much more immediate and probably supervised.”