Mystery of the vanishing cars in Potter writer’s patch 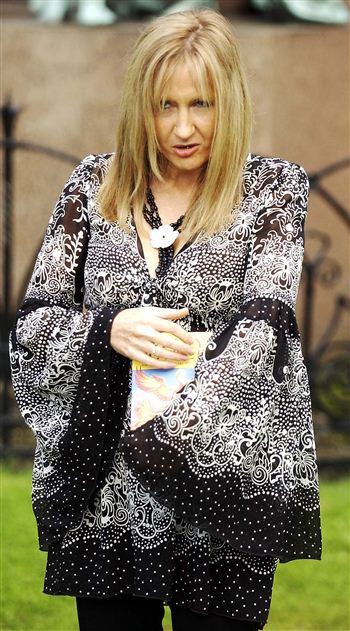 GANGS of thieves have nicked over £330,000 worth of cars in the space of two months from JK Rowling’s neighbourhood.

They have swiped 36 vehicles from Morningside, Edinburgh, including two top of the range Subarus, a Toyota Avensis, a Vauxhaul van and a Volvo C70.

After breaking into houses in the swanky city suburb and stealing car keys, the mobs move on to raid other homes before making off in the stolen get-away cars.

Once inside, the thieves have taken jewellery, credit cards, cash and electrical goods, often during broad daylight.

Cops, who have set up a special task force to try to catch the thieves, say the gangs appear to be experienced housebreakers.

Inspector Simon Bradshaw said: “On these occasions car keys are being stolen along with other property, especially if a vehicle is parked outside or in a driveway.

“Then the thieves take the car as well and use it to take away the other stolen goods.

“Most of the time they seem to be housebreakings in which the thieves search a home for things to steal and find the car keys because they are in plain sight.”

Insp Bradshaw warned that the raids were part of a growing trend and appealed to owners to put keys in a safe place.

How Will Fintech Impact Your Business?