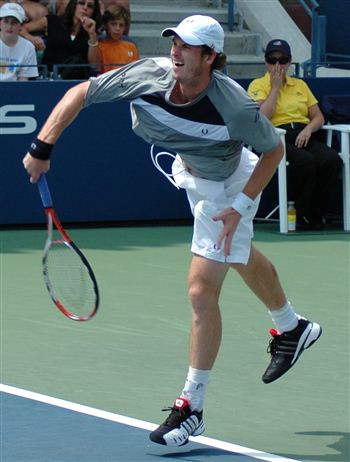 MURRAY mania has boosted the British economy through tennis by a staggering £400million this year.

The 22-year-old Scot’s meteoric rise to the top of world tennis, appearance at the Wimbledon semi-finals and becoming the world no.2 has led to the sport’s boom, according to a study by Barclays and the University of Liverpool.

The study also found that Andy’s success had led to increased spending in every aspect of the sport, including equipment, advertising and sponsorship.

And Murray has helped to boost demand for year-round television coverage of tennis, from the Australian Open in January to the upcoming Barclays ATP World Tour Finals in November.

Andy has added a huge chunk to the £1.27billion tennis economy, with the sport ranking in the top-five sports.Professor of strategic development at the University of Liverpool, Tom Cannon, said:

“We estimate that a combination of the ‘Murray Effect’, the new Barclays ATP World Tour Finals, the redevelopments at Wimbledon, increased likelihood of success in the Davis Cup and the impact of players like Nadal and Federer who transcend the sport, could add £400million to the economy – a huge impact, especially given the current recession.”

The Scot is a keen favourite for success at the upcoming Barclays ATP World Tour Finals 69 days from now, despite losing to Marin Cilic in the fourth round of the US Open on Tuesday. 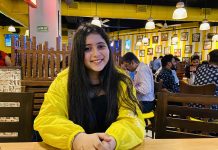