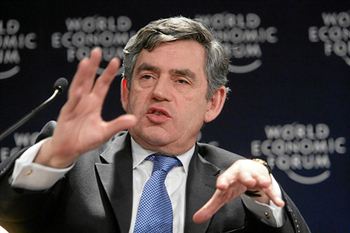 HARD-UP whisky chiefs say they’re too skint to throw their traditional booze-bash for Labour after years of supplying free nips at the annual party conference.

The Scotch Whisky Association has ditched its free drinks reception after decades of supplying top tipple to party members and MPs.

But despite saying it’s is too expensive to supply the do, the group will host lavish parties for the Tories’ conference in Manchester next month – with some of the finest and most expensive whiskies available for free.

And the SWA will ensure that thirsty Liberal Democrats’ are well catered for at Bournemouth this week – while Labour members will be left out of the party.

The tax on whisky has risen sharply over the last two years, with some suggesting the reception being axed as the industry demonstrating their displeasure to the Government.It is also expected that whisky bosses will have to deal with tax rises over the next two years – as well as the industry’s slump because of the recession.

The whisky group – one of the most powerful business pressure groups in Scotland – will leave politicians worried after an amicable ten-year relationship with Labour.

Spokesman for the SWA, rejected accusations that the whisky group had fallen out of love with Labour – saying that it was too expensive to supply the conference anymore.

“Whilst there is no reception, given the significantly higher venue costs involved this year, the SWA will be at the Labour conference to discuss industry issues, just as it has done every year for the last two decades.”