A MAN killed in a horrific car crash which closed a road for seven hours has been named by police as Stuart Hutchison.

The 22-year-old, from Clovenfords in the Scottish Borders, died at the scene of the accident on the A7 road just three miles north of Stow near Galashiels after his car clipped a Land Rover before plunging down an embankment.

Paramedics rushed to his aid shortly after 3.30pm on Wednesday but were unable to save the stricken driver.

The driver of the second car, who has not been named, was taken to hospital complaining of back pain.

Officers investigating the accident said it appeared the Borders man somehow lost control of his Renault Clio and collided with a black Land Rover Freelander.

His car then plunged down a ridge. 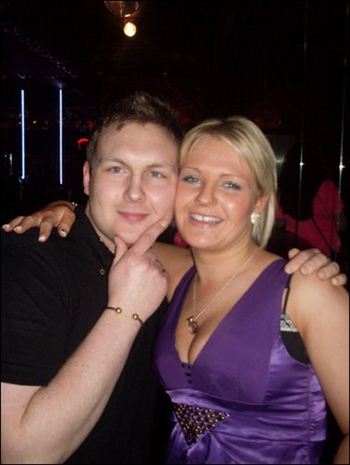 Police, ambulance and fire-crews with specialist equipment all attended the scene which caused huge congestion problems.

The road was sealed off as they fought to save the men then so investigations into the cause could be completed.

A spokesman for Lothian and Borders Police said: “This has been an extremely serious collision with tragic consequences.

“Our inquiries are still at an early stage, however, we are appealing for anyone who was on the road at the time and witnessed the incident to contact police immediately.” 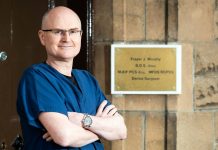