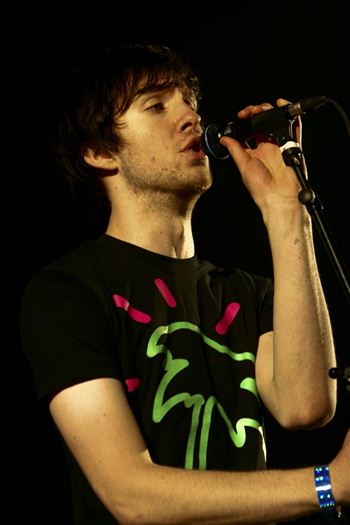 SCOTTISH DJ Calvin Harris is headlining at the Ministry of Sound Hogmanay party in London this year.

The controversial musician will be joined by Eric Prydz and Dave Spoon at the O2 Arena in the capital.

Nine hours of music has been lined up for the spectacular event which will include pyrotechnics and a suspended walkway.

It seems that the DJ is looking forward to the evening – Harris posted a link to the gig on his Twitter, saying: “This is going to be DADDY BIG BOLLOCKS.”

And in case that wasn’t clear, he posted another Tweet explaining what he meant: “That was supposed to mean good.”

Around 15,000 revellers will pack into the arenat.

Jenni Cochrane, head of tours and events for the Ministry of Sound, said that the party will be a “huge production” with the arena transformed with multiple stages, impressive lighting and an aerial walkway where artists and entertainers will perform along an LED lit stage high above the crows.

The stage where the DJs will be performing will be surrounded by the crowd on all sides.

Harris will be playing through the bells and midnight will be marked with a pyrotechnic display in time with his set.

Tickets for the event start at £50 and can be bought from Ticketmaster now.