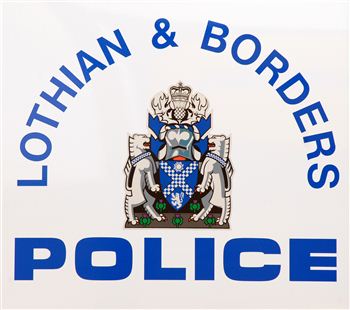 A YOUNG man is recovering after he was beaten and robbed by a gang of thugs on a busy city centre street.

The 21-year-old male was set upon by four male youths on St Mary’s Street in Edinburgh as he walked towards the historic Royal Mile.

The men punched the man in the head and body until he fell to the ground, and continued the attack while demanding he hand over his phone and wallet.

The suspects made off with his valuables and were last seen running down St Mary’s Street towards the busy Cowgate area of the city.

The sustained attack – which police say they are treating “very seriously” – happened around 11.40pm on Saturday night.The victim was taken to the Edinburgh Royal Infirmary after suffering cuts and bruises to his face.

The suspects are described as being white, in their late teens or early twenties, and with brown hair.

A spokesman for Lothian and Borders Police said: “Fortunately the young man involved in this incident did not sustain more serious injuries.

“Nevertheless he was left very shaken and sore and we are treating this very seriously.

“Anyone who was in the area at the time and witnessed anything suspicious or has information to help with our enquiries should contact police immediately.”