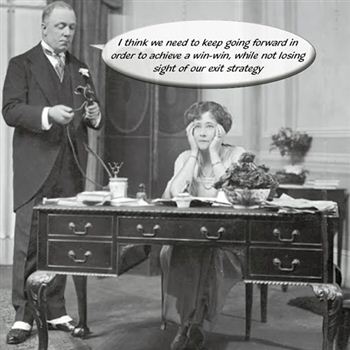 A SCOTS author once at the helm of one of the world’s biggest airlines has published a book mocking the same mind-boggling management-speak that he used for decades.

Richard Havers – a former vice president at Continental Airlines – has lifted the lid on the baffling phrases that his firm used to communicate with their 40,000 workers.

Richard, who lives in Duns, Berwickshire, said: “Every worker in every office in Britain will have at some point heard some management jargon – a ridiculously long-winded and confusing way of saying something simple.

“Human resource departments have invented a language that they understand but no-one else really does.“They create a quasi-science to legitimise common sense.

“Part of the language is to give a sense of superiority or a feeling that you know the secret code – if you know ‘management bollocks’ it’s like being in the Masons.

“Managing people shouldn’t be about baffling their brains.

“A good manager doesn’t need to do huge appraisals all the time to know if they’ve got good people working for them – you know if someone’s good or not.

“I’m absolutely certain that jargon in the workplace was created to confuse and mislead people.

“In most cases it’s about putting a positive spin on something that really isn’t that good for the person involved.”

But as well as taking his inspiration from HR and management, Richard says that politicians in particular are the worst for gobbledegook. 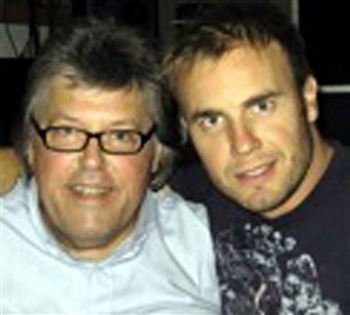 He said: “Almost every night without fail there is someone on the news who comes out with some kind of jargon, usually it’s the politicians.

But he added: “It’s very seductive, I use it all the time – it’s taken over the language.

“One of my favourite images which I chose for the book is of a man gurning with ‘I’m not a human resource, I’m a person’ next to him.”

“The pictures I used are old ones taken in theatres, and they are terrible staged but they fit the bill really well.”

A spokeswoman for the Plain English Campaign said that phrases like those in Richard’s book are purely self-gratifying tools for middle-management staff.

She said: “Management speak is even worse than most jargon as it doesn’t belong to any particular profession and just makes the assumption that everyone understands.

“It is liberally bandied around for no purpose other than to make words – and people – sound more important or clever.

“It is a pointless exercise since the plain English translation for any management speak is usually much clearer and gets the message through more effectively.”

Richard Havers quit the airline giant in 1989 and has spent the last 20 years making jingles for TV and radio.

And since going into the music industry he has produced concerts for Sir Paul McCartney and the Beach Boys.

His previous books include a history of the Rolling Stones written with former bassist Bill Wyman, and a biography of Frank Sinatra.

As well as drawing on his own experiences for Management Bollocks, Richard discovered an influential book from 1938 by American writer Chester Irving Edwards.

He says that it all started with the Functions Of The Executive, where Edwards advised readers that “the line of communication should not be interrupted when the organisation is functioning”.

Richard added: “You could have guessed that it was only going to get worse.”

“We need to keep going forward in order to achieve a win-win situation, while not losing sight of our exit strategy.”

“At the end of the day the bottom line is…”

“Innovation is key to promoting synergy with our shareholders and clients.”

“Is your current training provider maximising your capabilities?”

“Let’s touch base about that offline.”

“At this moment in time we must engage more fully with our stakeholders to maximise our forward-planning output.”

“We need to be thinking outside the box to fully to maximise our output potential.”

“We need to engage in a paradigm shift to promote further understanding with our target market.”

“This is integral to our ambitious change agenda.”

“We wouldn’t want to wrongside the demographic.” 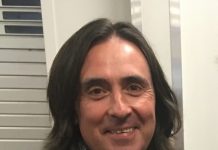