Rankin gears up for 2010 world tour and ponders Rebus return

CRIME writer Ian Rankin has revealed his plans for a world tour in 2010 – and dropped another hint that his hit Detective Rebus could return.

The Edinburgh author was hoping for a year-off between books, but instead will find himself taking his book tour global. 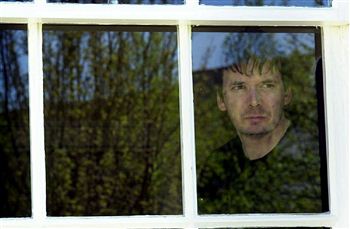 Stops will include readings and literary festivals in India, Sri Lanka, Barcelona, Germany, France and Italy.

Rankin, 49, joked: “It will be great for my air miles, but meaning a lot of carbon offsetting.”

He put the pen down after finishing his most recent best-seller – The Complaints – which topped bookshop charts in September.

But he says fans loved his new star character, Malcom Fox, so much that he is pondering pairing him up with Inspector Rebus.

Rankin “retired” the popular fictional Lothian and Borders Police sleuth from his books in 2007.

But the grizzled detective lives on in a successful television series played by John Hannah and Ken Stott.

Rankin said: “There were good reviews, along with plenty of positive feedback from fans.

“I certainly enjoyed getting to know him, and wouldn’t mind spending some more time with him.

“Maybe I could even introduce him to John Rebus. I’m sure Rebus would be thrilled to be talking to someone from Internal Affairs: no skeletons in his closet.” 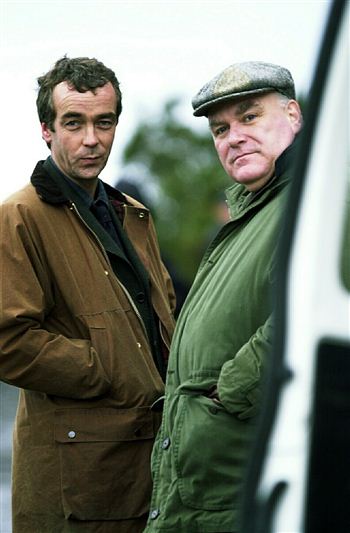 In an internet message to fans, Rankin also revealed film crews are keen to recreate The Complaints and his previous story, Doors Open.

But before they can take place, he has silver-screen plans of his own.

Having just returned home after working in four Greek cities in five days, Rankin is knuckling down to scripting James Hogg’s 19th Century novel, ‘Memoirs and Confessions of a Justified Sinner.’

He said: “My screenwriting friend James Mavor and I have been working on this project for a while.

“Many have tried before us to create a workable script from what can often seem an un-filmable novel.

“We feel we’re getting close, but that may be the drink talking.

“In most of the interviews I’ve done recently, I’ve been saying that I’m taking a sabbatical in 2010. This is because I’m moving from one book a year to one book every two years.

“But looking at my diary I can’t put my feet up.

“I’ve already agreed to a tour in India and a literary festival in Sri Lanka in January, an event in Barcelona in February, a German tour in March, events in Lyon and Paris in April, plus the Cuirt Festival in Galway.

“I’ll be at the Harrogate Crime Festival in July and the Mantua Festival in Italy in September.

“Great for my air miles, but meaning a lot of carbon offsetting.”