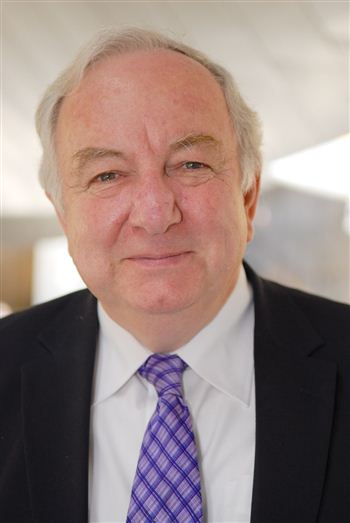 A SENIOR Labour Peer has written to the Scottish Parliament to demand changes to First Minister Questions, describing the current format as a “tedious ritual”.

In a letter to Holyrood’s Standards and Procedures Committee, he also suggested that FMQs be moved to later in the afternoon, and that spontaneous questions be given more time.

Lord Foulkes said: “A number of MSP’s, constituents and people in the media have said to me that First Minister’s Questions has become less relevant, less spontaneous and less interesting than in the past.

“Critics have expressed concern at the length of questions and answers, the lack of both spontaneity and the opportunity to pursue urgent issues or aspects which might arise.

“Other MSPs who have been here longer also recall greater public and media interest before FMQs followed PMQs to a 12 noon time-slot.”

It is believed that a later time-slot would attract a greater TV audience.

However MSPs might be reluctant to extend their Thursday business on the last day of their working week in parliament.

The letter – sent to the clerk of the Standards and Procedures Committee – also expresses surprise at the limited extent of Presiding Officer Alex Fergusson powers.

In the letter, he said: “I am surprised that the Presiding Officer appears to have no powers, and is unwilling to assume any, to stop both those asking questions and those answering them from going on too long or deviating from the topic.

“As a result, the Question Times appear more like debates rather than real question-and-answer sessions.”

The Scottish Parliament returned from Christmas recess on Wednesday, for the first session of FMQs of 2010.