Mistakes with radiotherapy happened on a regular basis with a “significant” number of “critical events” at The Beatson West of Scotland Cancer Centre.

The centre was previously criticised over the death of teenager Lisa Norris, from Girvan in Ayrshire, who was given 19 radiation overdoses in January 2006 when she received 58 per cent more radiation than she should have.

But evidence at a former radiographer’s disciplinary hearing last week revealed that a culture of cover-ups went on at the centre months after Lisa’s death.

Acting head of the radio therapy department at the clinic, Lesley Cairns, admitted that she had failed to report or discipline staff in a series of mistakes until one senior radiographer quit when one patient received another woman’s treatment. 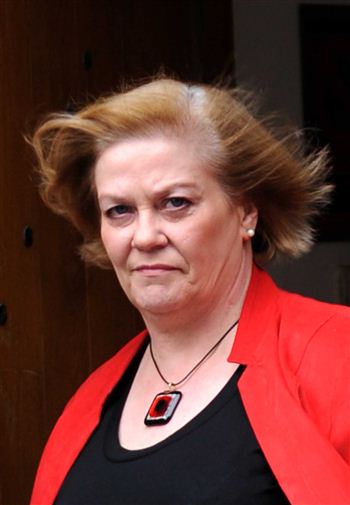 Now Labour have called on the clinic for full disclosure of errors to restore confidence in the NHS. 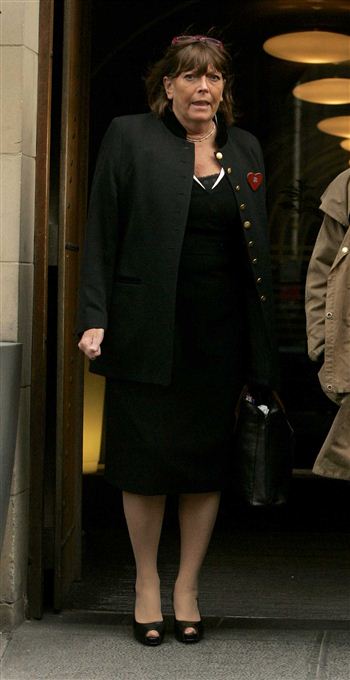 The revelations come as the Health Professionals Council (HPC) considers the case against Alison Russell.

Russell – a former band seven radiographer with 32 years experience at the clinic – is facing being struck-off after a horrific mix-up saw a cancer patient given another woman’s radiation dose because staff failed to identify her correctly.

Russell was demoted over the incident and went on to resign while her colleague, Gail Vasey, was given a final written warning.

But in her defence, Russell pointed out that mistakes were common place at the centre at the time and said she had never seen anyone else disciplined or reported to the HPC.

Indeed neither she, nor her colleague, were reported over their gaffe until Russell decided to leave the clinic. Even then Vasey was never referred to the professional body.

This documented various errors that had occurred under Mrs Cairn’s watch at the Beatson between January and July 2008.

It included on instance where a brain cancer patient received an overdose of radiation because staff failed to check his treatment plan properly.

Cross examining Mrs Cairns, Mr Cockburn said: “It would appear that errors at this time were not single, unique events.

“The only persons who were ever subject to disciplinary procedures were Alison Russell and Gail Vasey?”

She added: “I went to great lengths to hold meetings with the staff to try to make sure that they understood the difference between this incident and other incidents which were classed as errors.

“In practically every error that occurs there is only one element that has been carried out incorrectly.

When questioned about why Russell had been reported when Vasey and several others were not, Mrs Cairns claimed the division could keep an eye on employees who messed-up.

She said: “Mrs Vasey remains in our employ after a time of sick leave she wished to return to work which we agreed to.

“She continued to work for a number of months under extra supervision.

“My only concern with Mrs Russell is that she had left the employ of the division and remained registered and she could gain employment without this being known.”

Asked if she would have reported Russell to the HPC had she stayed in the department, Mrs Cairns replied: “I don’t think I would, no.”

“I had no guarantee that that would have been the position if she had been employed elsewhere.”

But Labour’s Scottish health spokeswoman Jackie Baillie MSP said: “I’m quite astonished at the apparent revelations that there have been several serious errors in treatment over a short period of time, none of which have been reported to the HPC.

“It is such a grave matter that I think nothing short of full disclosure will begin to restore trust in this particular treatment with the NHS.”

NHS Greater Glasgow and Clyde insisted they had robust reporting practices in place but said they could not comment on an ongoing case.

A spokeswoman for the health board said: “It would be inappropriate for us to comment on a case that is still continuing.

A Scottish Government spokeswoman said they could not comment on an ongoing case.

Russell’s case was adjourned until July.