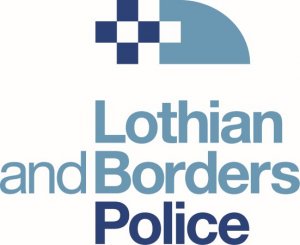 POLICE are hunting an attempted murderer who tried to stab a man to death on his own doorstep.

A 43-year-old man was in hospital last night after the suspect rang his doorbell and stabbed him in the chest.

The attack took place at an address in the Niddie area of Edinburgh on Sunday night at around 8.30pm.

Paramedics rushed the man to the Edinburgh Royal Infirmary after getting a 999 call from within the house.

Police have said that the stabbing is being treated as attempted murder and are appealing for witnesses.

The suspect is described as being male, white, 6ft tall, 40-45-years-old with a gaunt complexion.

He was wearing a three-quarter length smart jacket and dark-coloured trousers.

A spokesman for Lothian and Borders Police said: “This has been a vicious assault leaving the victim seriously injured in hospital.

“We are asking for anyone who was in the area around 8.30pm last night and may have seen something suspicious, to contact us as soon as possible.

“Alternatively, we would like to hear from anyone who recognises the description of the man responsible, or who has any information at all regarding the incident.”

A spokesman for the Scottish Ambulance Service added: “We attended with the police and treated a patient who had been stabbed in the chest, possibly repeatedly.

“We took the patient to the Edinburgh Royal Infirmary. His injuries are not thought to be life-threatening.”