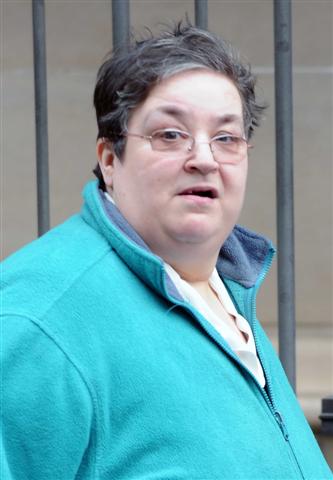 A WOMAN has been banned from working in care homes while she awaits trial over claims she assaulted elderly residents and staff.

She denied the charges and was released on bail ahead of a trial, on the condition she does not enter the home or try to gain employment in personal care.

The charges against the Edinburgh woman relate to alleged incidents between July last year and January this year.

Mrs Stone is said to have pulled a 79 year-old male resident along a corridor before allegedly lying on top of him on a bed.

The man is also said to have twice been hit on the head by Mrs Stone and pushed against a wall.

On other occasions she is alleged to have dragged three women in their late 70s along a corridor and shouted and swore at two others.

She is also alleged to have striking staff member Sandra Duffy on the body, causing her to fall against a wardrobe.

Mrs Stone appeared at Edinburgh Sheriff Court today and pled not guilty to the charges.

She was allowed bail by Sheriff John Horsburgh with special conditions not to speak to alleged witnesses or contact the home.

She was also instructed not to work or attempt to seek work involving the personal care of others.

Her defence agent Elspeth McDougall said: “She accepts these conditions.”

Mrs Stone must return to court in September for a trial.