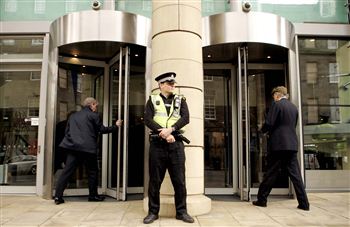 CHANCELLOR Alistair Darling has attacked the Tories economic strategy for recovery, warning that it will lead to cuts in jobs, living standards and public services if they win the general election.

The Edinburgh MP also said that David Cameron’s policies showed he did not have a clear understanding of the causes of the UK financial crisis, while attacking Lib Dem treasury spokesman Vince Cable for being a “nifty mover” on policy.

He said: “At every stage they [Conservatives] have misunderstood the causes of the crisis, underestimated the need for action and opposed the measures to limit its impact.

“In opposition, this is embarrassing. In government, it would have been disastrous.

“Not for them but for everyone who lives in this country.”

Darling also said that the government’s decision to prop up the banking system, opposed by the Conservatives, had been necessary to allow the economy to recover.

He said: “If we had listened to the Tories, I do not believe out economy would be growing.

“I believe we would still be deep in recession.”

He said: “We know he’s a nifty mover, but facing both ways at once is hard even for the best dancer.

“We’ve already got Boy George, now we have Karma Chameleon as well.”

Darling said that if his government had sat back like the Tories did during the 1980s and 1990s recessions unemployment would be 1.7million higher, house repossessions would be double, and business failures would have tripled.

He said: “As we have shown over the last two years, the choices governments make can limit the length and severity of a recession.

“They will also decide the speed and strength of our recovery and whether the benefits will be spread across the country.

“Spending will inevitably be tighter in the years ahead as we bring borrowing down, but that makes it more important, not less, that the right decisions are taken.”

Darling also said the Tories policies would land every family with a £1,500 bill, and threatened jobs and public services.

He added: “Throughout the recession, the Tories got it consistently wrong.

“On May 6, we must stop them making the same mistakes with the recovery. Our future depends on it.” 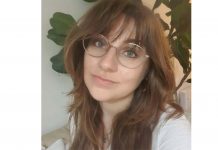 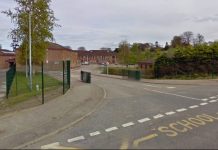