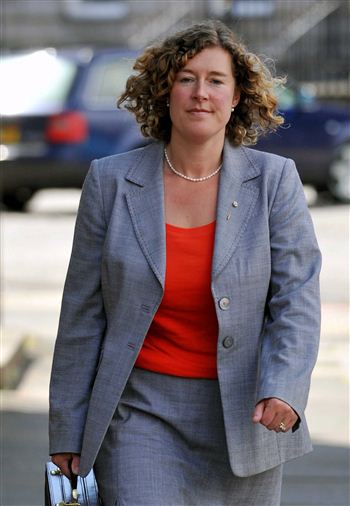 AN admissions director at a top boarding school, Loretto, has won £8,000 after suing the school over alleged sex discrimination.

Fiona Gordon, 41, took the East Lothian private school to an employment tribunal in Edinburgh because she felt she had been treated unfavourably following the announcement of her pregnancy.

She said head teacher Peter Hogan, 49, had threatened her with redundancy when she told him she would be going on maternity leave.

When she returned to the job she said it had been made redundant as the department was in the midst of being restructured.

She was offered a more junior post, which also meant a drop in salary.

The tribunal awarded Mrs Gordon £3,000 for loss of earnings, after her return to work was delayed while the department was being reshuffled. 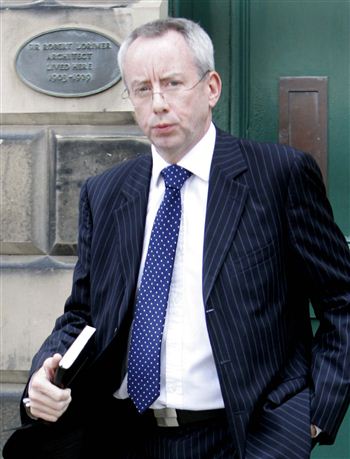 She was also awarded a further £5,000 for ‘injury to feelings’, as she claims the stress of the situation caused her to lose another baby.

Mrs Gordon had been looking for £19,000, a large proportion which was to cover her legal fees.

Mr Hogan joined the school as head teacher in August 2008, and told the tribunal earlier in the week that he had planned to review every department in the school from the first day he got there.

He said: “I had been planning for a while to review the way in which each department was staffed.

“I was restructuring the department, yes, but that did not mean Mrs Gordon would be out of a job.”

After hearing evidence from other employees at the £8,700-a-term school, lawyer Ailsa Carmichael made her closing statement in which she argued that there had been no sinister reason behind Mrs Gordon’s department being re-structured.

She said: “We have heard from a number of witnesses who worked at the school during the review period and they all agree it was going to happen long before Mrs Gordon went off on maternity leave.”

Employment judge Stewart Watt agreed and said he could see the school was due to re-organise for a long time before Mrs Gordon left, but the school had breached maternity regulations by hindering her as she tried to resume her previous job under the same conditions.

In breach of maternity law

He said it was best for everybody to sort the issues out so everyone knows where they stand, as they are still in an employment relationship.

He said: “Mrs Gordon clearly loves her job and seems to be highly regarded by her employers.

“There appears to be have been no ulterior motive to make Mrs Gordon redundant during the review of the department, the only motive was to try and better organise the school.

“However, maternity law states that the claimant should have been allowed to return to her job under the same terms and conditions as before she left, and it is our opinion that the school was in breach of this for a period.”

Mrs Gordon, whose daughter is now 18 months old, did not wish to comment on the result as she is still an employee at the school, but appeared visibly disappointed as she bolted out of the hearing with her husband Iain, 50.

A Loretto School spokesman said: “The tribunal judge was clear in his findings that the school at no point acted with an ulterior or blameworthy motive and that the breach of maternity leave regulations was quickly corrected.
“Mrs Gordon has now returned to the school and we are all focusing on preparations for the new academic year.”

Loretto School was founded in 1827, and with around 530 pupils in total, it is set across two campuses in Musselburgh.

The junior school takes children from ages 3 to 12, before they move up to the senior school until age 18. 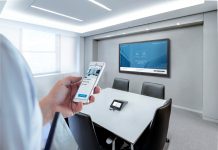 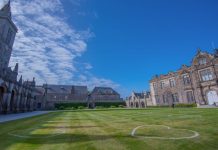