THE Italian driver who mowed down a Scots honeymoon couple leaving the groom fighting for his life has been banned from the roads.

Police in Sorrento said a 22-year-old local man was detained and questioned following the horror 1am crash last Friday which hospitalised newlyweds John and Nicola Tams from Bonnyrigg.

Detectives are investigating how the driver’s Citreon C1 car mounted the kerb outside the couple’s romantic Capodimonte Hotel in Sorrento in the Campania area of the country in the early hours of July 9. 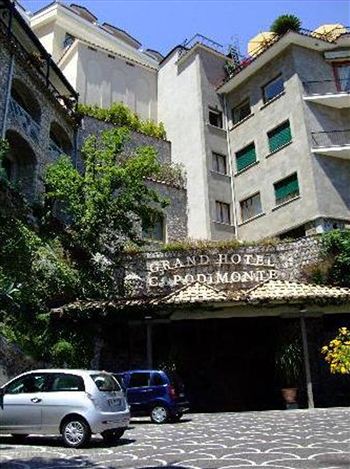 Nicola, 31, was left with four broken ribs while 30-year-old teacher John was induced into a potentially life-saving medical coma to be treated for horrific head and body injuries.

She has vowed to stay by husband John’s bedside at a hospital in Napoli until he is well enough to make the return journey to their home in Midlothian.

And Italian authorities revealed that they may also still be needed as witnesses to assist with an ongoing investigation into a young local man who has been charged with grievous bodily harm over the incident.

They were unable to confirm whether the driver had been under the influence of drink or drugs at the time of the incident because the case is still to be prosecuted.

But a spokesman for the local Carabinieri confirmed that the man had been detained, questioned and charged following the horror smash.

He said: “A 22-year-old man was detained, questioned and charged with grievous bodily harm and released.

“Investigations are ongoing and he could appear at court at a later date.

“He has been suspended from driving in the meantime and the car involved is in the possession of police.”

Care worker Nicola, who posted a message online thanking friends for their support, said: “I will be out here until I bring John back with me.”

“To be honest, I’m so glad he is in Naples hospital because he is near the university hospital, so he is getting the best treatment.”

And she spoke again with disbelief about the moment the crash happened, saying: “We were about two minutes away from our hotel.

“We managed to cross the road and get to the other side but there was a car that was going so unbelievably fast he just got the edge of me and John.

“Because John was on my right-hand side, he got the worst injuries. I have got four broken ribs and stitches but I’m healing.”

“It was a young boy driving too fast. He did stop after. The police came to see me in hospital and take a statement.”

John’s mum Ann and dad Charles are understood to have travelled with Nicola’s father Kenny Mackay, 58, to southern Italy to support the couple during what is feared could be weeks of recovery.

A Hearts fan and keen amateur footballer, John’s teammates at Real Maroon have started an appeal to fund the massive travelling and accommodation bill the family faces.

Nicola’s mum, Angela, 51, said that she was planning to travel to Napoli next week to be with her daughter.

It was thought John could spend as many as two to three weeks in hospital meantime while his condition is assessed.

A Foreign Office spokesman said: “We are aware of the hospitalisation of two British nationals in Naples, Italy.

“Next of kin have been informed and we are standing ready to provide consular assistance.”