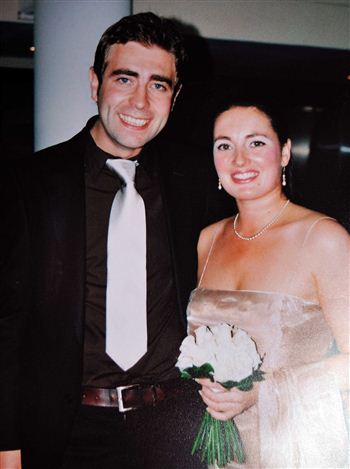 A TEACHER who was hit by a car in Italy has been moved out of intensive care, almost a month after he was induced into a coma by doctors.

John Tams, 31, suffered serious head injuries when he was thrown 30ft in the air by an out-of-control vehicle, while on honeymoon with his new bride Nicola.

The craft and design teacher from Edinburgh also sustained facial injuries and a broken leg, pelvis and ribs, while Mrs Tams, 31, was left with four broken ribs.

The couple, who were married in Edinburgh’s Minto hotel just days before the accident, were leaving a restaurant in Naples when the car veered onto the pavement – heading straight for them.

Although Mr Tams’ injuries are severe, he has been making steady progress and during his wife’s first visit after getting out of hospital herself, he was able to tell her that he loves her.

Friends and family had hoped he might be able to come home as early as last week, but he is still to undergo operations at the hospital in Naples to “set things right.” 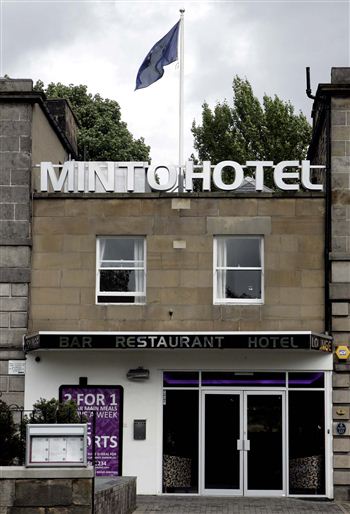 A teammate from Real Maroon, a Hearts supporters’ club, said: “John’s out of intensive care and is undergoing a few operations to set things right.

“No time scale for coming home yet unfortunately, but things are definitely on the up.”

His teammates from both Real Maroon and Duddingston Athletic are doing all they can to raise funds to offer support to Mr and Mrs Tams throughout his recovery.

In September the footballers will take on a team of Hearts legends, in a benefit match, in the couple’s hometown Bonnyrigg.

Mark Naysmith, a friend and teammate from Duddingston Athletic, paid tribute to Mr Tams on the team’s website.

He said: “What JT has been through and the progress he has made sums up his character, determined and never give up attitude, fighting spirit and all round hero.

“I could not be happier to hear he is making progress.”

Cash has been flowing in from concerned well-wishers, who want to show their support for the newlyweds – including someone who auctioned off their signed 1993/94 Hearts shirt on Ebay, and last weekend Karma nightclub on Lothian Road collected £271 of punters’ spare change.

Brother of Scots PC who died after guarding the queen raises £30,000 in 650 mile long charity journey