THE SCOTTISH Government launched a crackdown on forced marriages today (Thurs) – warning offenders they could be jailed under strict new laws.

Deputy First Minister Nicola Sturgeon unveiled the new legislation which gives courts the power to issue Forced Marriage Protection Orders aimed at keeping those most at risk safe and also helping those threatened with being taken abroad against their will.

“Arranged marriages are established parts of the customs of many faiths in Scotland and where there is consent on both sides that is not an issue.

“This bill is looking to protect people against forced marriages.

“It provides the civil courts with the power to issue Forced Marriage Protection Orders and makes it a criminal offence for anyone to breach one of these orders.”

Courts will tailor sanctions and support to the person’s particular circumstances and existing powers to annul a forced marriage will be reformed to make the process easier.

People at risk or anyone who is worried about someone else’s welfare – including local authorities – can apply for a protection order.

Ms Sturgeon added: “My late colleague Bashir Ahmad, who was the first Muslim MSP in Scotland, first mooted this legislation.

“He was a Muslim and very proud of his religion but believed strongly that forced marriages were completely against the tenants of that religion.

“I am very proud that we are taking this forward in Scotland to give protection to many vulnerable women who can have their lives completely ruined by being forced into a marriage against their will.

“That is something that we just shouldn’t tolerate in a modern society.” 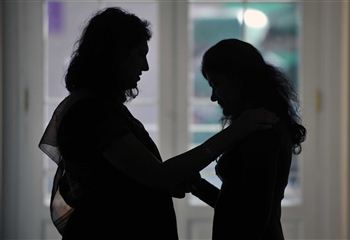 Mridul Wadhwa, information and education officer for Shakti, has met many young women who are fleeing from forced marriages and said this new legislation is a welcome step forward to helping them.

“This new legislation is a very powerful tool for young people.

“Apart from actually using the legislation, the idea that there is something there will go a long way in letting people know that this is wrong.”

But some believe that even though the legislation is a step forward, there is still a lot of work to do.

Mohammed Akram, president of the Council of British Pakistanis (Scotland), said communities have to be educated.

He added: “I think it’s good as far as it goes.

“It has a deterrent effect but it is only going to affect a tiny tip of the people who are forced into marriages.

“What is missing is an educational programme.

“As people who force their children into marriages don’t realise the difference between forced marriages and arranged marriages.

“The legislation could have the opposite effect and force this issue underground.

“One other important problem is that many of the victims are male and that aspect has been totally ignored so far.

“Unless you begin to treat it other than just violence against women we are not going to go very far.” 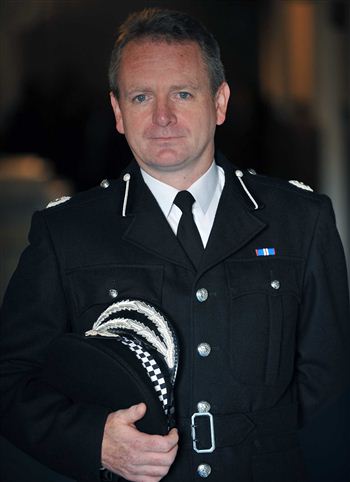 Assistant Chief Constable Iain Livingstone, the Association of Chief Police Officers in Scotland (ACPOS) lead for Public Protection, agrees that legislation alone is not the answer.

He said: “I think that this is a welcome step in the wider support towards victims of both forced marriage and the wider issue of so-called honour-based violence.

“This new legislation will give victims confidence that they will get support and they can come forward.

“But legislation alone isn’t the answer what we need is wider awareness, greater public support from everyone in society to show that forced marriages will not be tolerated.”