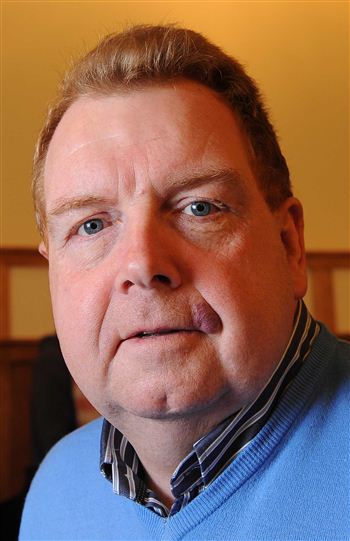 X FACTOR star Gamu Nhengu and her family have turned to God as the battle to keep her dream alive goes on.

18-year-old Gamu is being counselled by her local Pastor as the frenzy of her being booted off the show and out of the UK reaches its peak ahead of tomorrow’s (sat) finals.

Pastor John Locke from Hillfoots Evangelical Church in Tillicoultry told how he has been helping the deeply religious family cope with the pressure of the last few days as they pray for a miracle that will help keep them in the country.

He said: “I have had an intimate discussion with the family.

“They are very upset and distressed about all of this and they don’t want to leave this country.

“Gamu took part in the Praise Gathering each year in Glasgow and sang at Church.

“In the last six to eight months she has been concentrating on her school course but she is still a big part of the Church.”

Pastor Locke also revealed that it is difficult for the family to be in the spotlight.

He said: “The biggest problem is that because the family are not from this culture then they are not used to the attention and have been taken aback.

“But they are surprised to hear how much support they have in the community and that everyone wants them to stay.”

The Pastor has started an online petition to help Gamu and her family stay in the country. 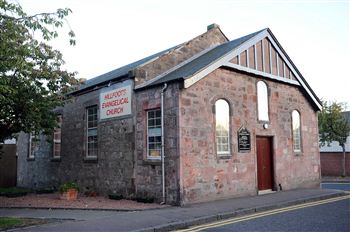 Despite only being online for one day the petition has attracted support up and down the country with over 1600 signatures so far.

Last night he asked Deadline readers to help the family by going online and joining the petition.

He said:  “Our next step is to raise awareness so that the people of Scotland can unite to help this family.”

People can join the petition by going to www.keepgamuhere.org