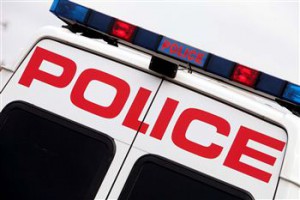 A MAN was stabbed in West Lothian on Thursday night after answering the door to his friend’s flat.

The 29-year-old victim was visiting a friend at her house in Briarbank, Ladywell when he went to answer a knock at the front door at around 11.15 pm.

He was confronted by a man who stabbed him and ran away.

Police and ambulance crews attended and the man was taken to the Royal Infirmary of Edinburgh for treatment.

Police are treating the incident as attempted murder and are keen to speak to a man who was seen in the area shortly before the incident.

He is described as white, 18 to 22-years-old, 5ft 8ins to 5ft 10ins tall, medium build, unshaven, with short dark hair and was wearing a cream/fawn jacket.

Officers began a search of the Briarbank area yesterday in an attempt to recover the weapon.

A police spokesman said: “We are appealing for anyone who was in the area late last night, who either witnessed the incident or saw anyone acting suspiciously, to contact police.

“Similarly, anyone who recognises the description of the man, or who has any other information that can help us, should also get in touch.” 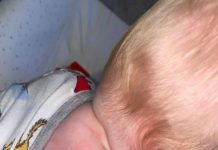