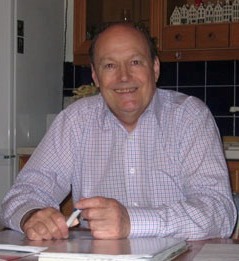 A 20-year-old man has appeared in court charged with the murder of a senior lecturer.

Academic Roger Gray was found dead in his home in Merchiston Crescent after a neighbour smelled gas coming from the property.

His body was discovered after the police broke into his flat at about 8am on Saturday morning.

He also faced charges of culpable and reckless conduct and endangering the lives of people in the building and surrounding area.

Rodak, of no fixed address, made no plea or declaration when he appeared before Sheriff Celia Sanderson.

His case was continued for further examination and he was remanded in custody.