Now in its eighth year, the Radio Forth Awards celebrates the hard work of people from across Edinburgh, the Lothians and Fife. The star studded ceremony saw thousands of fans flocking to Edinburgh’s Usher Hall to get a glimpse of the UK’s hottest artists.

X-Factor 2010 winner, Matt Cardle, kicked off proceedings, his star-quality shone through as he played tracks from his debut album ‘Letters’ before scooping Best Performance. 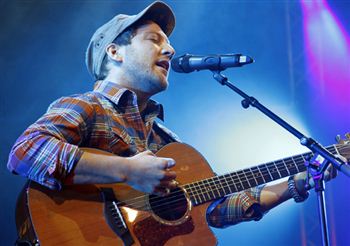 Pop princess, Pixie Lott added a touch of sparkle to the Awards before presenting the Music Recognition to Melanie C. 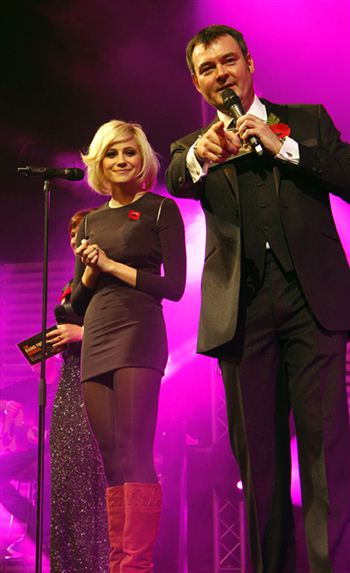 Comedian Patrick Monahan had the crowd in stiches with his own brand of Irish/Iranian/Teesside comedy. He also picked up the Fringe Award.

And fresh from picking up her Radio Forth Award, Melanie C delivered a stunning performance at a gig later in the evening. 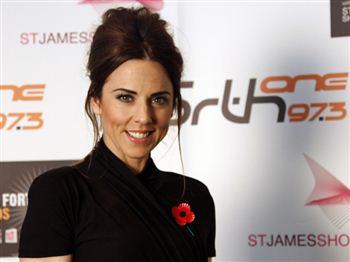 The Wanted drew the loudest screams of the day before picking up the Best Artist Award. 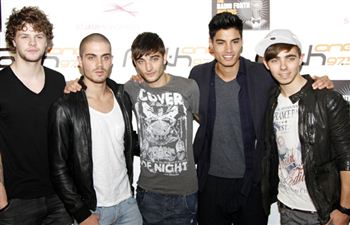 The awards also recognise musical talent and Edinburgh band; The Directors were crowned the Forth One to Watch.

The star studded event set the scene for the real stars of the night to shine through as the audience celebrated the heroism, kindness, bravery and sheer hard work of local heroes from across Edinburgh, the Lothians andFife.

Radio Forth Station director, Cathy Kirk said: “It’s great to see the Radio Forth Awards return for their eighth year, working to raise vital funds for our charity, Cash for Kids. Radio Forth has been at the heart of the community for the past 35 years and is proud to pay tribute to the hard work, courage and bravery of groups and individuals across Edinburgh, the Lothians and Fife.” 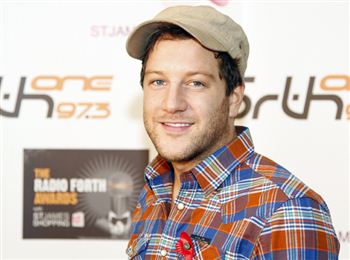 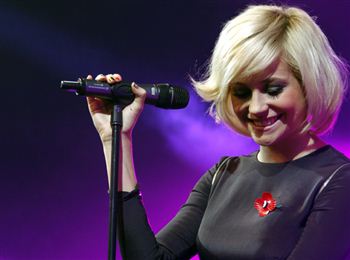 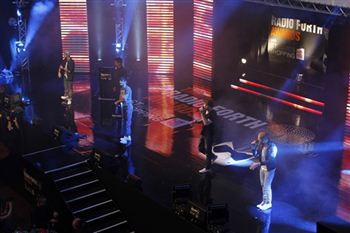 RADIO FORTH CASH FOR KIDS AWARD WITH SPENCE AND SPENCE

RADIO FORTH CONTRIBUTION TO SPORT AWARD WITH EDINBURGH GLASS AND GLAZING

Presented by Gavin and Scott Hastings

RADIO FORTH LOCAL HERO AWARD WITH THE EDINBURGH EVENING NEWS

RADIO FORTH ONE TO WATCH AWARD WITH THE LIQUID ROOMS