DANIEL Hinton and Bryony Turner prepare for a very special birthday today (Fri) – as they will both turn 11 on 11/11/11.

And even more bizarrely, the Edinburgh pair, who live only three miles apart, will both go to the same High School, James Gillespie’s, next August.

Bryony, from Canongate, said: “I’m exited about that date because it’s not going to come again for another hundred years.

“I think it’s good because not many people have this date as their 11th birthday, I only know of one and that’s Daniel.”

Her mother, Nicola Ford, added that Bryony almost missed having the unusual date as her birthday.

She added that her daughter was going to be pampered.

“I’ve got a pink limo coming for her on Saturday, with kids champagne and then she’s going to have a sleepover.”

Daniel, from Newington, has received a football shirt from his favourite team, Hibs, complete with the number 11, and is expecting a large gift from his whole family.

His mother Joanna said: “He’s getting a mountain bike as a gift from all the family so he’s very excited about that.

“His birthday is very exciting. I remember when he was born thinking ‘he has to be born today’ because it’s a cool birthday. I wanted him to be born at 11 o’clock but he was born at 9pm instead but he still has the 11/11 birthday.”

My, How they’ve changed 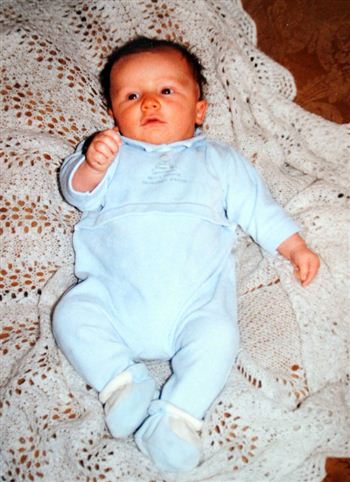 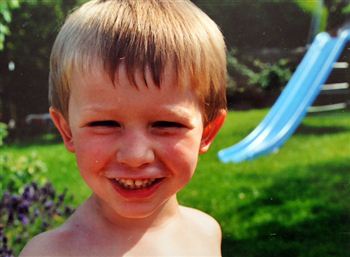 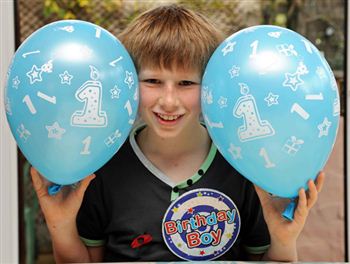 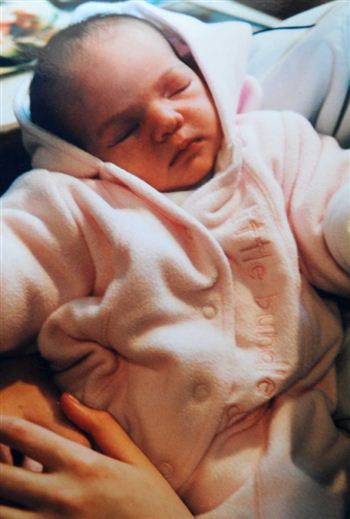 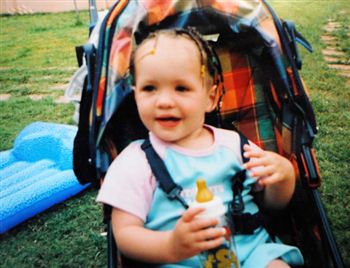 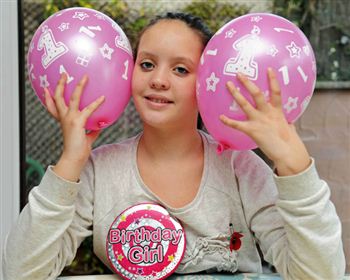