POLICE are cracking down on heartless mail scammers who trick vulnerable Scots out of an estimated £3.5m every year.

Victims of the con artists are bombarded with up to 70 letters a day enticing them to send money.

The cruel tricks range from requesting £25 for a clairvoyant’s advice to demanding £25,000 for a bogus £1m prize.

Worst of all, say police, the vast majority of victims are so embarrassed by being caught out they rarely report the crime to police.

But officers say scam mail is just as serious as blackmail and have vowed to tackle the criminals responsible head on.

The campaign, called Think Jessica, is named after a particularly tragic victim of the scam mail.

Jessica Looke, 83, died four years ago after handing over £50,000 to foreign criminals operating an investment scam.

Her daughter, Marilyn Baldwin, 57, said: “I have no doubt that the scammers contributed to her death.” 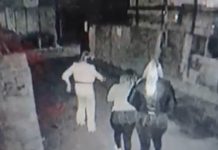 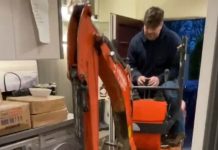