‘Jack’ and ‘Sophie’ remain top baby names in Scotland for 2011

THE most popular baby names in Scotland still have not changed since 2010, according to The Registrar General of Scotland.

New data released by the National Records of Scotland show that Jack is the most popular name for newborn boys – for a fourth consecutive year – and Sophie as the most popular for girls, for the seventh year in a row.

Lewis has also been the second most popular boys’ name for four years – and between them Jack and Lewis have remained the top boys’ names for over a decade.

Lily has climbed seven places to become the second most favoured name for baby girls in 2011.

Further down the chart, Lilly, Molly, Poppy and Lacey are new girls’ names in the top 50 and Mason, Leo, Jay and Harris are new for boys. 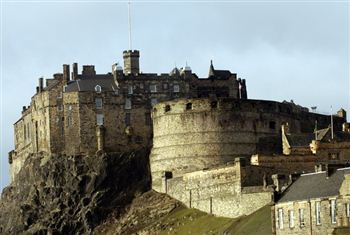 “The list of favourite baby names provides a fascinating insight into Scotland’s people.  We registered the births of nearly 28,000 boys and over 26,000 girls in the period to late November 2011.

“Parents chose more than 7,000 different names for their children and over 4,000 of these were unique.”

Young women failing to be tested for cervical cancer

100 not out: Record numbers of Scots centenarians