MEDALS worth thousands of pounds have been stolen in Edinburgh.

The medals were stolen from the Roman Eagle Lodge in Johnston Terrace, sometime between February 28 and March 1.

Lothian and Borders Police are keen to trace a man who was seen leaving the building around 11.40am last Thursday. 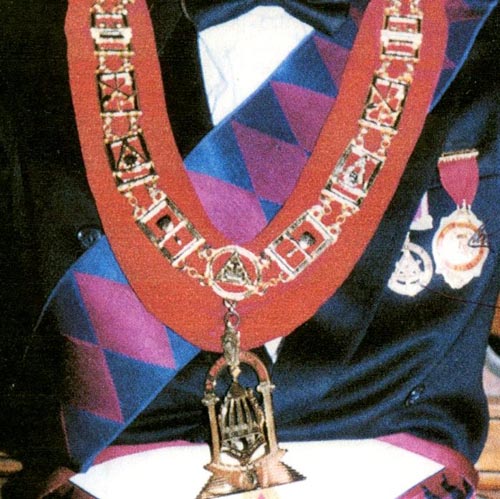 He is described as white, in his late teens or early twenties, 5ft 7ins tall, clean shaven, with a chubby build, and short dark hair.  He was wearing a thick black jacket with a white logo on the left hand side, and was wearing dark bottoms.

A police spokesman said: “The items that were stolen include three medals on crimson ribbons, featuring two or three gold bars above the main face.

“In addition a ceremonial gold chain was also stolen, along with jewels of an elaborate design, with varying inscriptions on the back.

“The total value of the stolen items is estimated at approximately £5000, and we are appealing for anyone with any information that can help us reunite the items with their rightful owners to come forward. 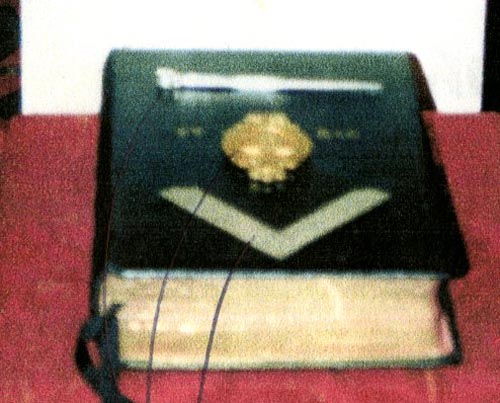 “Anyone who was in the area of Johnston Terrace around midday last Thursday, who saw anyone acting suspiciously there, should contact police.

“Anyone else who has been offered the items for sale, or who has any other information that can assist our inquiries, should also get in touch.”