A GRIEVING Scots mother has condemned one of the UK’s biggest toy retailers for sending birthday messages to her son who died three years ago.

Tragic Gregor Sterry, from Perth, was killed by a virus aged just two.

Parents Linda and Mark say their devastation has been made even worse because the Early Learning Centre keep sending out sales emails on what would have been his birthday. 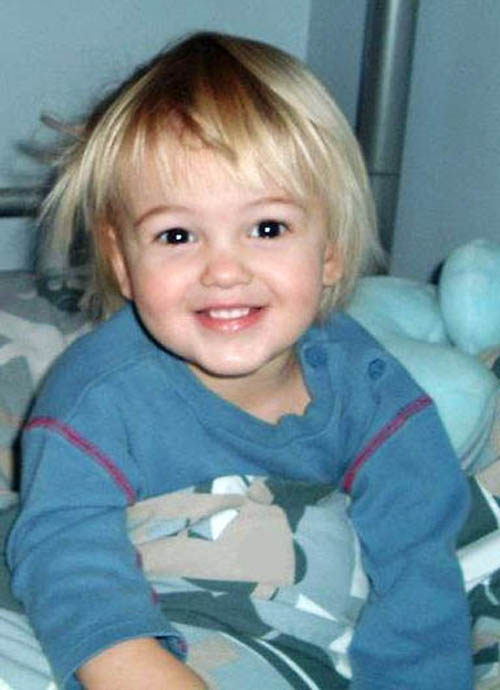 Gregor would have turned five on Sunday

On Sunday morning, when Gregor would have turned five, the Early Learning Centre sent an email wishing him “enormous birthday wishes” and offering a discount on selected toys.

The email from the firm’s Big Birthday Club arrived despite repeated requests for them to remove Gregor’s name from their marketing database.

Linda, 39, today accused the firm of “putting sales ahead of people’s feelings”.

Toddler Gregor died on March 15, 2009, just over a week after his second birthday and a day after he had been playing with friends. He also left behind his big brother, Ben.

Linda said that in addition to being tormented by happy birthday emails, the firm had sent out a personalised story book for Gregor.

Linda said she sent three letters to the firm asking them to stop, backed up by phone calls, but the messages kept coming.

“The firm are thoughtless,” she said. “I will not be shopping there again and I know many of my friends feel the same way.

“Receiving communication such as this after Gregor’s death was like a punch in the stomach – and it is even worse to receive it on what would have been his birthday.

“I am deeply upset they did not take out previous contact by phone and by letter seriously enough to make changes to their marketing databases.” 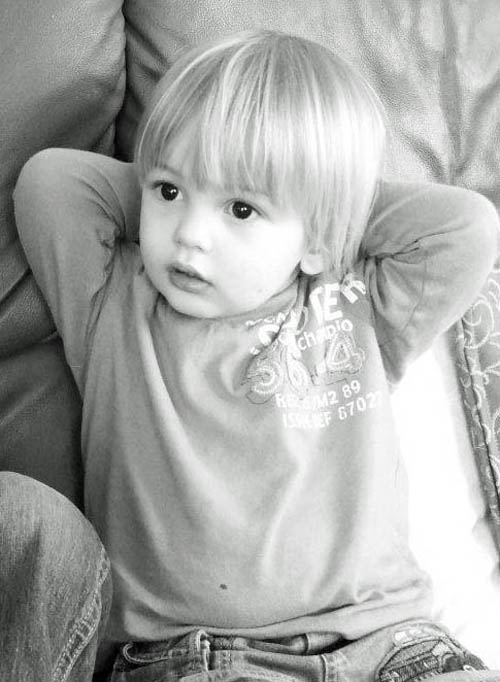 She added: “I have never even been able to open the personalised story book sent on his third birthday.

“It appears to me that potential sales are much more important to the Early Learning Centre than the feelings of a bereaved parent.

“It is just not good enough and there is no excuse.”

The couple signed Gregor up to the Big Birthday scheme soon after he was born.

But removing him from the list was the last thing on their mind when Gregor died so suddenly three years ago.

Linda said: “Sadly, from what other bereaved parents have told me, the Early Learning Centre does not appear to be the only organisation which behaves in this manner.

“All companies need to take a big look at their policies and procedures and realise they are dealing with people’s lives.

“We have adjusted our database to ensure this never happens again.

“We will be making a donation to The Scottish Cot Death Trust at the request of Mrs Sterry.”